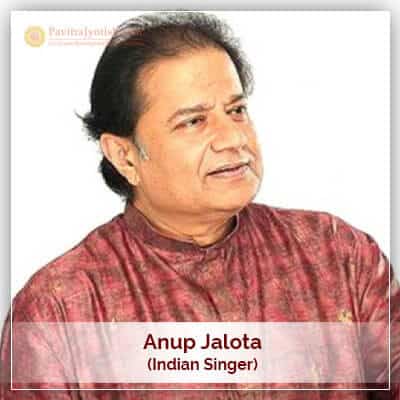 Anup Jalota, Legendary Bhajan Singer of India is one of the most famous and distinguished singers and musicians in India known for his works in Indian devotional bhajans and music. He is also distinguished as a Ghazal singer and poetry in India. He has also earned a nationwide accolade as Emperor of Bhajans or “Bhajan Samrat” and was conferred Padma Shri award in the field of Art-Indian Classical Music- Vocal by Government of India in 2012. He was born in Nainital in the Indian state of Uttarakhand. He also belongs to Sham Chowrasi Gharana of Punjab. Anup’s academic life started in Bhatkhande Music Institute based in Lucknow. His father, Purshottam Das Jalota was also one of the illustrious bhajan singers in India. Jalota got his musical break as a chorus singer in All India Radio. He sang various bhajans, some of which are exceedingly popular among religious people in India. They are; Aisi Lagi Lagan, Main Nahi Makhan Khayo, Rang De Chunariya, Jag Me Sundar Hai Do Naam, and Chadariya Jhini Re Jhini.

The CD version of Noorani Chehra has his recorded title song Golden Memorable Yaadein which was released to commemorate the Golden Jubilee of the Aga Khan. He appeared in twelfth season of Bigg Boss where his rumored relationship with another contestant, Jasleen Matharu drew for him much controversy and derision on social media platforms. Anup was first married to a Gujarati girl, Sonali Sheth and then to Bina Bhatia. Both the marriages ended up in divorce. Later he married to Medha Gujral, niece of former Indian Prime Minister I. K. Gujral. Medha was previously married to Shekhar Kapoor with whom she divorced in 1994. Medha and Anup have a son named Aryaman. Unfortunately the relationship did not sustain longer with the death of Medha due to liver failure. His rumored relationship with Jasleen was later clarified to be of student and teacher.

We at PavitraJyotish are conducting an astrological analysis on the life of Legendary Bhajan Singer Of India, Anup Jalota in the following Horoscope chart and details.

Birth Details of Anup Jalota are as per given below: 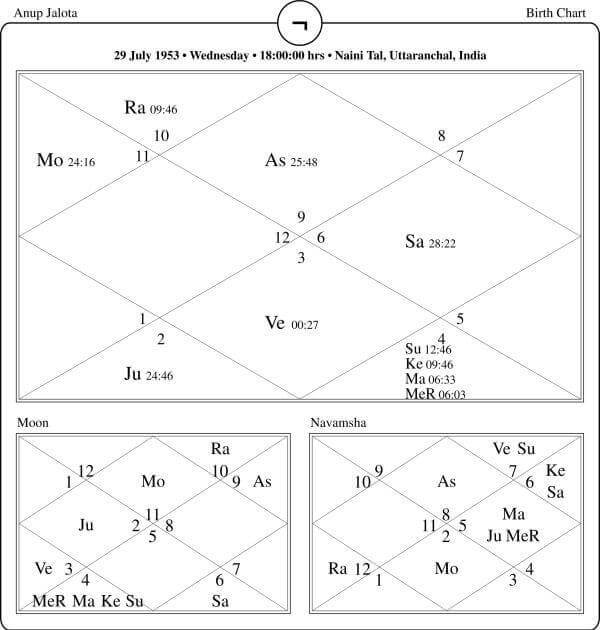 Anup Jalota is born with Sagittarius Zodiac Sign. Sagittarius is a dual nature, last of fire sign and ruled by benevolent Jupiter.

Adventurous yet philosophical, Sagittarius, better known as – Archer, is a typical Fire Sign – full of beans, volatile to the tee, exagerated in speech and expression and absolutely in love with Freedom. Most Archers are focused and goal oriented, though. They aim to get the best in life, and do not prefer missing the bull’s eye. The far-sightedness’ of mature Archers helps them plan their lives well in advance, be it their goals, career or even retirement. Their thirst for knowledge enables them to expand their horizons and broaden their vistas and world view.

In Navmansha D9 chart Venus is in own sign Libra and gathers strength. Saturn remains in same sign as in birth chart termed as ‘Vargottami’ and gather strength. Sun is debilitated hence becomes weak.

What does your kundali say about your future ahead? Horoscope dosha and Astrological Remedies just reveal key inputs you can use to make your life blissful.

Wily Saturn Transit in last of fire sign Sagittarius for whole of the year 2019 and beyond. Currently Saturn in company of malefic Ketu move through the first house. Saturn moving through the first house has aspect over the tenth house along with own radical position therein. This movement and aspect of wily Saturn indicates kind of challenging time for Anup Jalota. Here new challenges are to come up for Anup Jalota. He needs to accept new challenges willingly and keep working over the same to maintain as a much talented singer. Anup Jalota needs to avoid conflict and keep off from any controversy. Change comes for Anup Jalota suddenly. This movement of two malefic indicates eventful and progressive time ahead for Anup Jalota.

Ruler of the Ascendant Jupiter transits in a fix nature water sign Scorpio. Jupiter turns direct in motion from around mid of August 2019. Jupiter moves through the 12th house. Jupiter moves through the 12th house in opposition to own radical position in the sixth house. This position indicates challenging time ahead for Anup Jalota. He needs to remain aware about ground realities here.

From 5th November, 2019, Jupiter enters own sign Sagittarius. Jupiter now moves through the first house in company of wily Saturn and malefic Ketu. This movement of Jupiter minimises evil effect of two malefic. Anup Jalota is to get encouraging opportunity to perform on larger platform. Here he is able to exhibit his inherent ability and talent as a versatile singer.

Overall, two major Planetary Transits transiting through own sign surely indicates much eventful, much progressive and prosperous time ahead for Anup Jalota. However, Anup Jalota has to accept new challenges, avoid conflicts and keep off from controversy to make encouraging progress.

Don’t forget to read: About Abhijit Banerjee Horoscope and About A R Rahman Horoscope 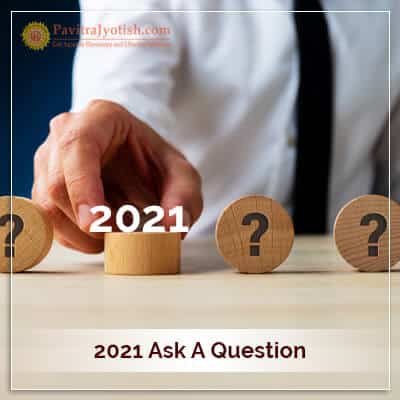 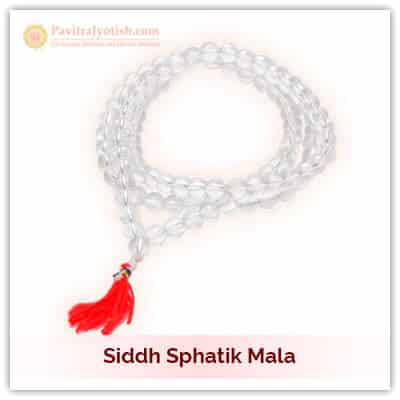 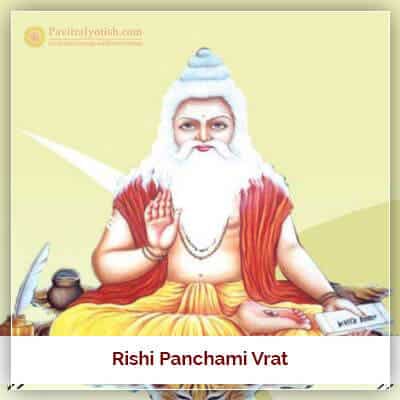