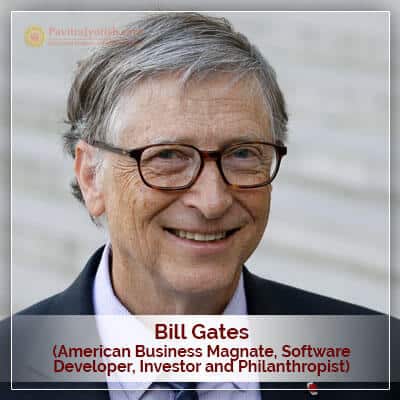 What Does Astrology Say About World’s Richest Man, Bill Gates?

One of the most influential personalities and American Business Magnate, Software Developer, Investor and Philanthropist, Bill Gates was born on October 08, 1955 in Seattle, Washington to the parents, William H. Gates Sr. and Mary Maxwell Gates. Both of his parents were coming from quite an influential professional background, as his father was very successful in his law profession and his mother worked served on the board of directors for Interstate BancSystem and the United Way of America. The academic pursuit of Bill was quite a divergent approach to what his parents believed, considering he was so fascinated in computer technology while his parents wanted him to become a lawyer. So, Bill Gates wrote his maiden software program while attending a private Lakeside prep school. Later, he developed an interest in the study of programming the GE system in BASIC, wrote his first computer program on this machine. He was quite intrigued with the overwhelming power of machine for its ability to flawlessly execute software code.  At a time when the donation of Mothers Club ran out, Bill, along with other students, sought time on systems, including the one called PDP-10 belonging to Computer Center Corporation (CCC). However, the nemesis of it was that Bill and other friends, like Paul Allen, Ric Weiland, and Kent Evans were banned in the aftermath of getting caught exploiting bugs in the OS to access free computer time. When he was the student at Harvard, he worked with Paul Allan, and in that partnership named “Micro-Soft” came into being in Albuquerque, which, one year later, was changed into the registered trade name, Microsoft (without hyphen). Some years later, the retail version of Microsoft Windows was launched on November 20, 1985. Later, he founded “William H. Gates Foundation, donated his stock of $5 billion to create the charitable Bill & Melinda Gates Foundation. He credits to David Rockefeller as a reason behind his extensive philanthropy. Bill is married to Melinda French. The couple has three children. As a co-founder of Microsoft Corporation, Bill is the recipient of several honorary accolades, including Forbes’ The World’s Billionaires list and was the wealthiest from 1995 to 1996, one of the 100 people who most influenced the 20th century by Time magazine, and CEO of the year by Chief Executive Officers magazine in 1994. He, along with his wife, received the Padma Bhushan award in India, in recognition of their social work.

We are conducting an astrological analysis on the life of Bill Gates, Software Developer in the following horoscope chart and narratives denoting the same.

Birth Details of Bill Gates are as per given below: 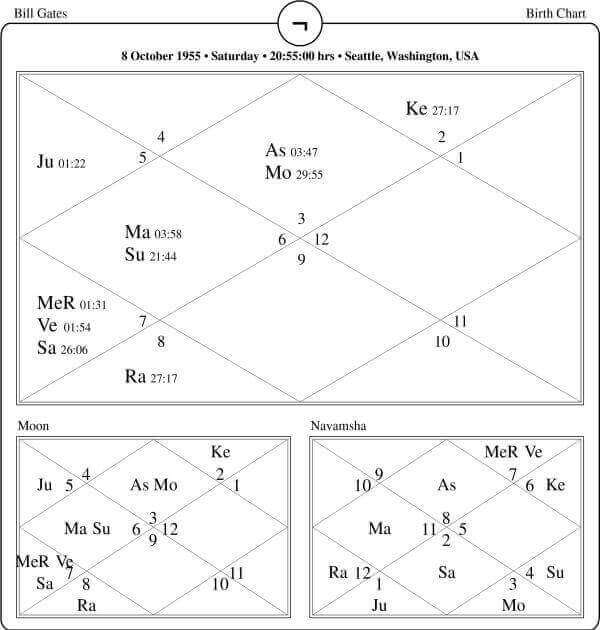 Bill Gates, American Business Magnate, Software Developer, and Investor is born with Gemini Ascendant rising at the eastern horizon. Gemini is a dual nature first of air sign and ruled by Mercury.

Gemini the third Sign of the Zodiac is symbolized by ‘the Twins’ the Air Sign is, well, airy — versatile, adaptable and in fact too mutable for comfort! Communication is a buzzword for them. Twins can overshadow anyone with their intelligence or oratory skills, and thus they successfully handle whatever position they hold. Gemini Ascendant natives often give more importance to wealth that enriches their soul, rather than the wealth that increases their bank balance. According to Gemini native true wealth lies in knowledge, and is beyond all the material gains and success.

In Birth horoscope, Venus and Mercury are own sign. Sun is debilitated.

In D10 chart, lord of the Ascendant is in earth sign Virgo and along with Ketu is in the tenth house. Lord of the tenth house, Mercury is last of fire sign Sagittarius and positioned in the first house. This exchange of signs by Jupiter and Mercury supports Bill Gates, Software Developer to succeed in his pursuit and become richest.

On viewing position of planets in Gemini Ascendant and deliberating on effect of transit by major planets on prospects of Bill Gates, Software Developer as philanthropist in near future. Read our Business  Articles.

Shadow planet Rahu currently transits in a dual nature first of air sign Gemini and moves through the first house. This prompts Bill Gates, Investor and Philanthropist to speak loudly about his intention to work on philanthropy. Bill Gates, American Business Magnate takes some concrete measures on this count. 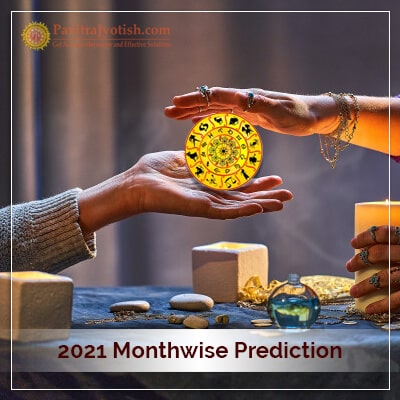 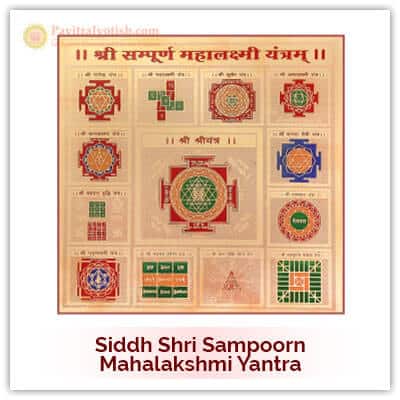 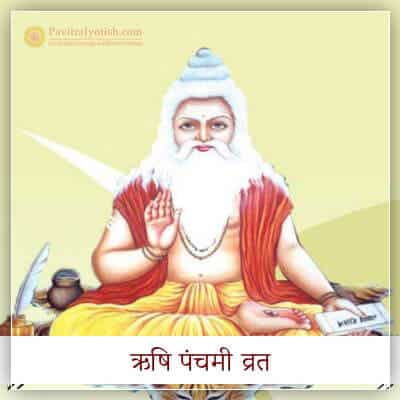