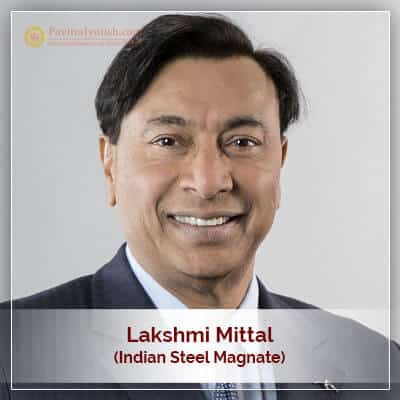 About Lakshmi Mittal Horoscope– Indian Steel Magnate: The Indian Steel Magnate, Lakshmi Niwas Mittal, was born on 15 June 1950 in Sadulpur, Rajasthan, India. He did his graduation (B.Com) from St. Xavier&#39;s College. Currently he is the CEO of world’s largest steelmaking company, ArcelorMittal, owning 38% of the company. He also holds an 11% stake in Queens Park Rangers F.C. Living in the United Kingdom, Mittal was declared by Forbes as the third richest person in the world. The same magazine also enlisted him the &quot;57th-most powerful person&quot; of the 72 individuals for 2015. He has been the board of directors of Goldman Sachs since 2008. Mittal also serves as the Cleveland Clinic as its member of the board of trustees. He was named as Business Person of 2006 by The Sunday Times, and was named as Person of the Year by the Financial Times. The Time Magazine named him International Newsmaker of the Year 2006. He was also named as the richest person in India for 2019 by Forbes.

PavitraJyotish conducts an astrological study on the life of the business magnate, Lakshmi Niwas Mittal. The following horoscope chart is being represented in the narratives of the same.

Birth Details of Lakshmi Mittal are as per given below: 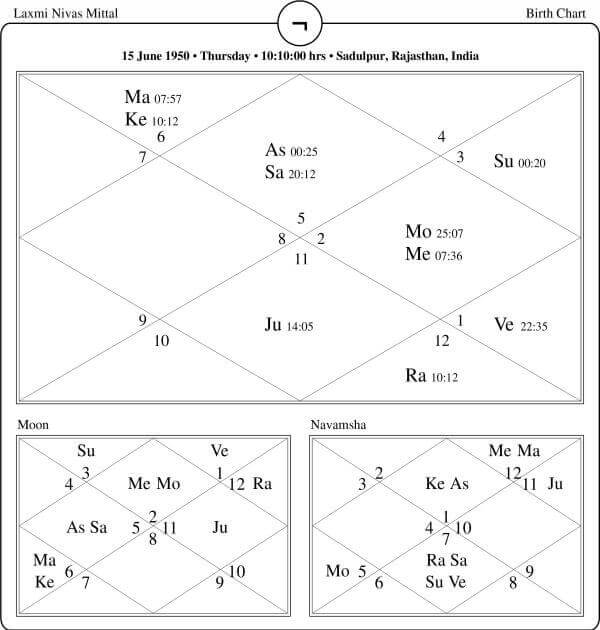 The fifth Zodiac Sign Leo is symbolised by the regal, royal Lion. Elegance personified, the Leos are confident and extrovert, and akin to the Lion, the king of the jungle and the ruler of the beasts, they are strong, dominating, assertive and magnanimous. In reality, Lions are warm at heart, magnanimous people. They have ardent wish to rise up to the acme of attachment and are not afraid of challenges. Chivalrous and inherently generous, Lions are considered to be bold, brazen and powerful, both in action and speech. When it comes to relationships – be it professional, personal or social – Lions often end up taking the centre stage with their powerful presence as always. They like to live in the present, seize the moments of joy and give their best shots. Lovers of good food and great things, they take immense pleasure in living life king-size.

Ruler of the Ascendant mighty Sun is in a dual nature first of air sign Gemini and posited in the eleventh house signifying Gain, friends, relationship in general and fulfillment of wish. Ruler of the fifth house Jupiter has aspect over Sun. This indicates that Lakshmi Mittal is born in a well to do family and becomes richest by his own efforts. Saturn rules the sixth house and also holds portfolio of the seventh house. Saturn is posited in the first house, this makes Lakshmi Mittal a strong personality and keen to prove his worth. Jupiter is in last of air sign Aquarius and posited in the seventh house. Jupiter and Saturn are in opposition to each other. This opposition made Lakshmi Mittal, Indian Steel Magnate a steel magnate and one of the richest person. Mars is considered as most beneficial alias ‘Yog Karka’ for Leo Ascendant. Mars rules the fourth house and also the ninth house. Mars is in dual nature earth sign Virgo and along with malefic Ketu is stationed in the second house, linked with finance mainly. The second house is domain of Mercury. Mercury is in a fix nature earth sign Taurus in company of exalted Moon. Both are posited in the tenth house. This position helps Lakshmi Mittal t settle in a foreign country and make big money. The tenth house is ruled by Venus. Venus is in a cardinal first of fire sign Aries and stationed in the ninth house. This position of Venus supports best of ‘Raj Yoga’ and leads Lakshmi Mittal to become richer and wealthier. Shadow planet Rahu is in a dual nature last of water sign Pisces and posited in the eighth house, represents longevity mainly. This position of Rahu makes Lakshmi Mittal prone to some long lasting physical trouble. Read similar  Business Articles from our website PavitraJyotish.

In D10 chart, Venus directly aspects the tenth house. Saturn has aspect over Venus. Jupiter and Sun are in the eleventh house. These positions support Lakshmi Mittal to succeed exceedingly well to become a steel magnate.

Lakshmi Mittal, Indian Steel Magnate is currently under the influence of the Rahu sub period in major period of Mercury till 20/07/2021. This position indicates that Lakshmi Mittal makes more acquisitions and makes his position stronger as steel magnate.

On viewing position of planets in Leo ascendant and deliberating on effect of transit by major planets, we try to foresee prospects of Lakshmi Mittal in near future.

Wily Saturn currently transits in own sign Capricorn and moves through the sixth house signifying adversity, health issue among other things. This movement of Saturn is to keep Lakshmi Mittal busier, negotiating deals to acquire steel plant. Lakshmi Mittal, Indian Steel Magnate has to exert more and take note of ground realities prior to making major move. This movement of Saturn leads to kind of challenging time for Lakshmi Mittal. He needs to accept new challenges and keep working over the same to make desirable level of progress.

From end of March 2020, Jupiter enters a cardinal last of earth sign Capricorn. Jupiter gets debilitated in Capricorn. Jupiter now moves through the sixth house in company of wily Saturn already moving therein. Two major planets moving through the sixth house seems to lead to a major change for good of Lakshmi Mittal. Something bigger seems in offing for Lakshmi Mittal in near future.

From mid of May 2020, Jupiter becomes retrograde in motion. From end of June 2020, Jupiter moving in retrograde mode again enters own sign Sagittarius. Jupiter again moves through the fifth house. From around mid of September 2020, Jupiter becomes direct in motion. This direct in motion of Jupiter makes positive vibes of Jupiter stronger. Jupiter moving through the fifth house has aspect over radical position of Mighty Sun stationed in the eleventh house. This leads to more prospective time ahead in near future. Jupiter moving through the fifth house has also an eye over the ninth house along with radical position of Venus posited therein. This influence of Jupiter leads to encouragingly progressive time in near future for Lakshmi Mittal, Indian Steel Magnate. Transiting Jupiter has positive influence over the Ascendant and radical position of Saturn stationed therein. This positive influence of Jupiter over radical position of Saturn surely indicates something bigger in offing for Lakshmi Mittal in near future.

On viewing Planetary Transit positions in Leo Ascendant and deliberating on effect by Major planets, we foresee encouragingly progressive and much prospective time in near future for Lakshmi Mittal, Indian Steel Magnate. However, during movement of two major planets through the sixth house, some new challenges come for Lakshmi Mittal. He needs to handle these new challenges with positive view and take major decision after due deliberation. Get the Best Business Horoscope guidance from our astrologer.

Our premium product and puja offers, such as Siddh Parad Lakshmi, Lakshmi Puja, Siddh Parad Lakshmi Ganesh, Sphatik Lakshmi, Puja For Wealth are marked auspicious for their quality of serving your astrological needs in the most efficient way. Each of these services has its distinction in terms of solving your life’s problems and making you feel happy and attain prosperity in all walks of your life.

Don’t forget to read: About Anshula Kant Horoscope and About Shiv Nadar Horoscope 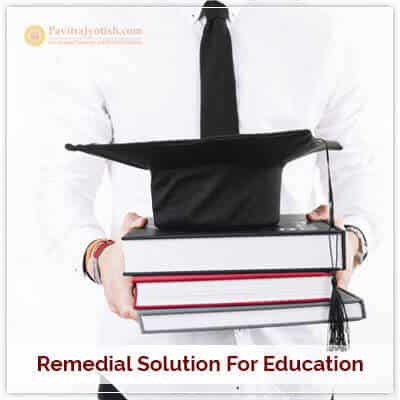 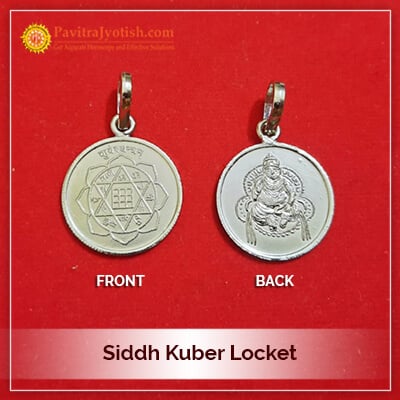 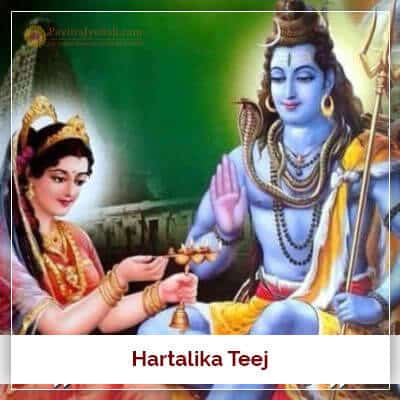