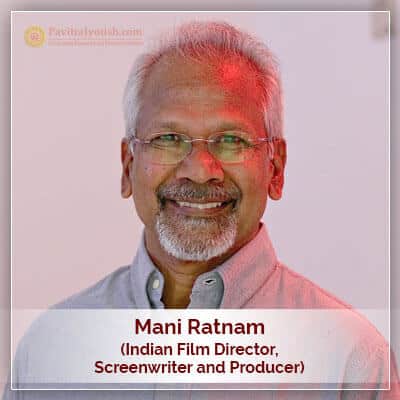 The life of Mani Ratnam as studied through astrological viewpoints

India’s one of the most distinguished film directors, and the recipient of Padma Shri, Gopala Ratnam Subramaniam, was born on 02 June of 1956, in Tamil Nadu’s Madura (now, Madurai). He is the son of S. Gopala Ratnam, who was a film distributor under the banner of Venus Pictures. During his upbringing in Chennai, he, and his siblings and cousins, were prohibited from watching films, something contrasting to the fact that he was raised in a film family. Mani Ratnam is a Indian Film Director, Screenwriter and Producer. He attended the Besant Theosophical School and graduated in commerce from the Ramakrishna Mission Vivekananda College. He also did his MBA in Finance from Jamnalal Bajaj Institute of Management Studies, Bombay. He married to famous actress of South Indian Cinema, Suhasini and has a son named Nandhan. His bollywood movies Guru With Abhishek Bachchan and Ravan With Aishwarya Rai and Abhishek Bachchan. His cinematic breakthrough as a film director, after initial failures, came with Mouna Ragam (1986) that brought to him the fame of being a leading filmmaker in Tamil Cinema. Mani Ratnam is the winner of several awards and nominations for his contributions to films, including six national film awards, six Filmfare Awards South and three Bollywood Filmfare Awards.

Birth Details of Mani Ratnam are as per given below: 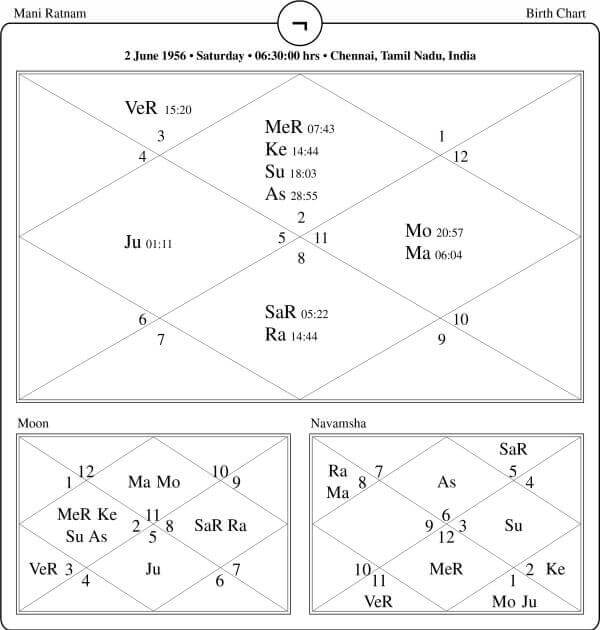 Earthy Taurus, the second Sign of the Zodiac, is a practical, reliable and headstrong Sign much like its symbol Bull. They are often viewed by others as fixed and inflexible – which they are – but not when it comes to their relationships and good things in life. Elegant and methodical, Bulls become sensual, loving creatures in love and are very receptive to tactile stimulation, ironically here too there is a problem of excess. People born with Taurus as their Sun Sign are talented and skilled. Most Taurus natives are simple and down-to-earth and they like to be surrounded by people who are straightforward, unconventional and innovative. They appreciate original and creative ideas of their superiors, who also, often, happen to be their role model.

Ruler of solar chart Venus is in a dual nature air sign Gemini and posited in the second house, linked with finance and family mainly. This indicates their inclination to do things for family to feel happy and contended. Mighty Sun is in Taurus is in company of malefic Ketu and retrograde Mercury. This position leads Mani Ratnam, Screenwriter and Producer to have sharp intelligence and have vision to do things which is applauded by viewers. Retrograde Saturn along with shadow planet Rahu is stationed in the seventh house in solar chart. In this way Saturn is in opposition of Sun and retrograde Mercury. Viewing this, Mani Ratnam, Screenwriter and Producer is a great Trier and works hard to achieve his objective. Ruler of the seventh house Mars is in a fix nature last of air sign Aquarius along with Moon is posited in the tenth house. This pushes Mani Ratnam, Indian Film Director to remain active on work front and also succeed in his endeavor as visionary producer and talented director. Benevolent Jupiter is in fixed nature fire sign Leo and stationed in the fourth house, in opposition to Mars and Moon posited in the tenth house. This position supports best of ‘Raj Yoga’ leading Mani Ratnam, Screenwriter and Producer to become richer and wealthier.

In Navmansha D9 chart Mars being in own sign gathers strength. Retrograde Mercury has debilitated hence loss of strength.

After viewing positions of planets in Taurus solar chart and deliberating on effect of transit by major planet, we try to access prospects of Mani Ratnam, Indian Film Director in near future.

Wily Saturn currently transits in own sign Capricorn and moves through the ninth house, in solar chart. This movement of Saturn surely pushes ahead progressive forces to work much effectively for Mani Ratnam, Indian Film Director. In turn Mani Ratnam produces film and effectively directs films which is a great hit on box office. Mani Ratnam is able to march ahead on road to progress unhindered. In turn, Mani Ratnam gains exceedingly well on financial front, during this movement of Saturn through the ninth house.

From mid of May 2020, Jupiter becomes retrograde in motion, in Capricorn. From end of June 2020, Jupiter moving in retrograde mode enters own sign Sagittarius. Jupiter now moves through the eighth house in solar chart. From around mid of September 2020, Jupiter becomes direct in motion. Jupiter moves through the eighth house in direct opposition to radical position of Venus stationed in the second house. This movement and aspect of Venus indicates gainful time for Mani Ratnam. However, Mani Ratnam, Screenwriter and Producer need to remain careful about health.

On viewing Planetary Transit positions in Taurus solar chart and deliberating on effect of transit by major planets, time ahead in near future for Mani Ratnam, Indian Film Director seems eventful and encouragingly progressive. In turn, Mani Ratnam becomes richer and wealthier in near future. 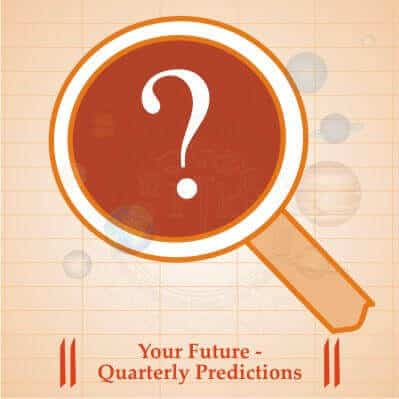 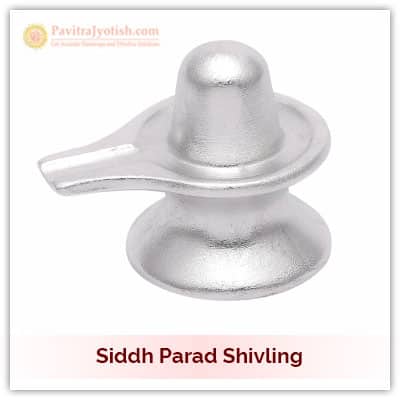 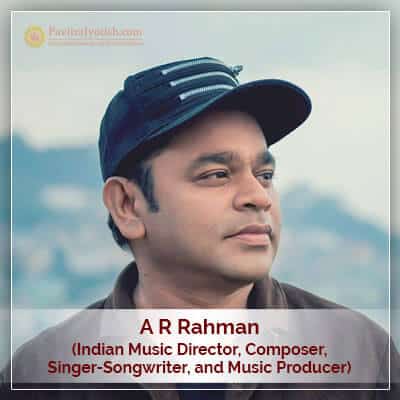 About A R Rahman Horoscope >>