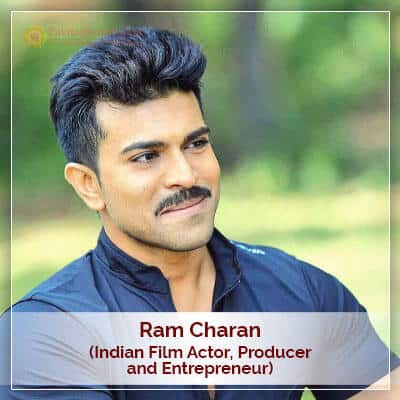 The Descriptions Of Ram Charan Based On Astrological Previews

Born on 27 March 1985 in Madras (now Chennai) to his parents, Chiranjeevi and Surekha, Ram Charan is one of the most distinguished celebrity personalities in Telugu cinema or Hollywood. Her pursued his education at Padma Seshadri Bala Bhavan, Chennai,[5] Lawrence School, Lovedale. Ram Charan debuted his film career with Chirutha, as a main lead actor. His performance in the movie gained positive reviews from the critics, earning him a Filmfare Best South Debutant Award and Nandi Special Jury Award. He is one of the most popular actors in Telugu cinema, who has won many awards, including three Filmfare Awards, two Nandi Awards, two CineMAA Awards, and two Santosham Best Actor Awards. He also appeared in Hindi film, Zanjeer, which was the remake of previous Bollywood film of the same name.

The life of Famous Indian Telugu Film actor, Producer and Entrepreneur, Ram Charan, is being analyzed astrologically by team PavitraJyotish, as narrated in the following way.

Birth Details of Ram Charan are as per given below: 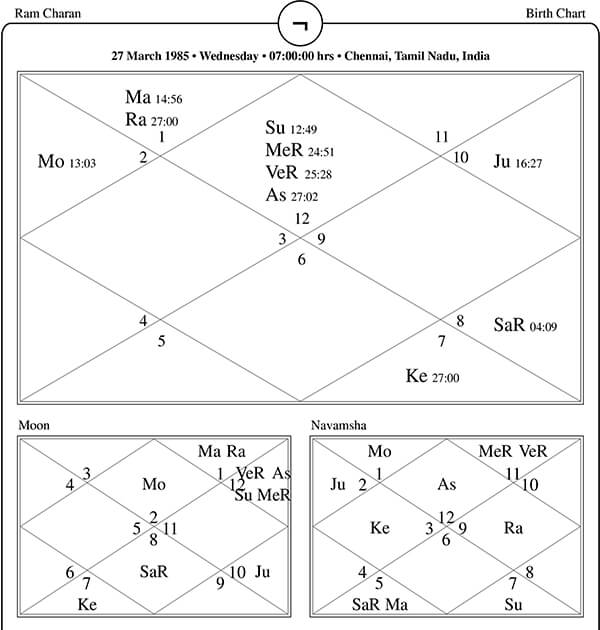 Poetic Pisces, the last in line of the Zodiac Signs, is as mystical and intuitive as they come.  A Water-Sign, in all its manifestations, Pisces can be described in nutshell in the following words, sensitive, spiritual, scrupulous, stubborn and often sympathetic yet shrewd. Ideally speaking, the Zodiac Sign Pisces is said to embody all that is humanitarian and idealistic! These people care about others, and world at large – whether they manage to do something tangible about it or not, is a different thing! Pisces natives also show a marked inclination towards myriad creative fields like music, poetry, writing, drama or painting from an early on in their lives. This creative and inventive spirit may also be expressed via their behavior in relationships. Get guidance from your Love And Marriage Horoscope with our Best Astrologer In Delhi.

In Pisces solar chart, mighty Sun is associated with retrograde Mercury and exalted retrograde Venus. This position enables Ram Charan, Producer and Entrepreneur to catch eyes of viewers at large. Ram Charan, Producer and Entrepreneur can be measured as a genius and good at grasping ground reality. Ruler of the Pisces solar chart, Jupiter is in its sign of debilitation earth sign Capricorn. Debilitated Jupiter is stationed in the eleventh house signifying gain, friends, long held wish and relationships in general.  Debilitated Jupiter facilitates opportunity to have spirit enlivening monetary gains. In due course of time, his long held wish gets fulfilled. Moon rules the fifth house in solar chart. Moon is exalted in earth sign Taurus. Exalted Moon is positioned in the third house. This position makes Ram Charan, Indian Film Actor much popular among masses. Mars rules the ninth house and also holdssssss portfolio of the second house in solar chart. Mars is in own sign Aries and along with shadow planet Rahu is positioned in the second house, linked with finance mainly. This union of Mars and Rahu indicates that Ram Charan works hard to remain in a strong position financial front. Malefic Ketu is in a cardinal air sign Libra and gets placed in the eighth house. Ketu here protects Ram Charan. Producer and Entrepreneur from any major health issue catching up him. Wily Saturn is retrograde in a fix nature water sign Scorpio and stationed in the ninth house. Retrograde Saturn does work well to succeed only after toiling hard. Saturn delays but does not deny.

On viewing planetary positions in Pisces solar chart and deliberating on effect of transit by major planets, we try to view prospects of Ram Charan, Producer and Entrepreneur in near future.

Wily Saturn currently transits in own sign Capricorn in retrograde mode. Retrograde Saturn moves through the eleventh house about gain, friends and long held wish. After becoming direct in motion from around end of September 2020, Saturn crosses natal Jupiter positioned in the eleventh house in due course of time. Besides, Saturn moving through the eleventh house has an eye over natal Sun, exalted and retrograde Venus and retrograde Mercury. This movement and aspect of Saturn surely leads to something big for Ram Charan, Producer and Entrepreneur in near future. At the same time some new challenges come up for Ram Charan, Indian Film Actor. Looking at ground reality Ram Charan needs to accept new challenges willingly. Ram Charan, Producer and Entrepreneur needs to keep working over the new challenges to put up better performance as an actor and also as producer. Ram Charan gets opportunity to exhibit his skills and prove that he is versatile actor. In turn, Ram Charan also has handsome financial gain. However, Ram Charan experiences some dull period, where no planned activities to do. Here Ram Charan needs to keep his cool and avoid conflict and have patience on his side till tides start moving his way.

Shadow planet Rahu currently transits in first of air sign Gemini and moves through the fourth house. Rahu here induces Ram Charan, Producer and Entrepreneur to buy a comfortable abode for him. Malefic Ketu moves through the tenth house. This movement of malefic Ketu can lead to major change for betterment of Ram Charan. The change comes suddenly here. Ram Charan needs to look at ground reality and make move accordingly.

Ruler of the Pisces solar chart Jupiter currently transits in its sign of debilitation earth sign Capricorn in retrograde mode. Jupiter moves through the eleventh house along with wily Saturn already moving therein. Two major planets surely indicate something big in offing for Ram Charan, Indian Film Actor in near future. However, with both moving in retrograde mode, pace of progress slows down. Ram Charan needs to wait patiently till things start moving to favor him.

From around mid of September 2020, Jupiter becomes direct in motion. This leads positive vibes of Jupiter to become stronger. In view of this Ram Charan, Indian Film Actor gets heartwarming financial gain.

With two major planets transiting in own sign and moving through major important house, seem to indicate something big in offing for Ram Charan near future. 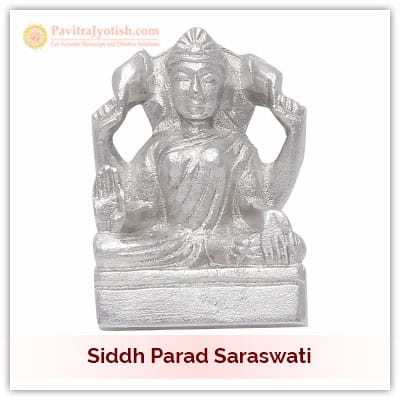 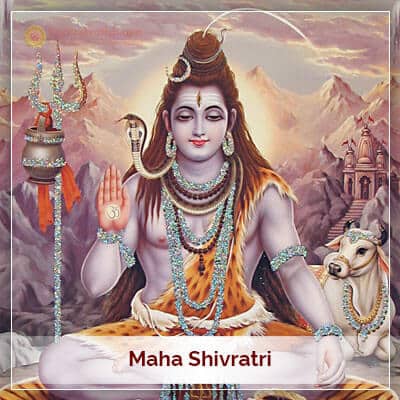