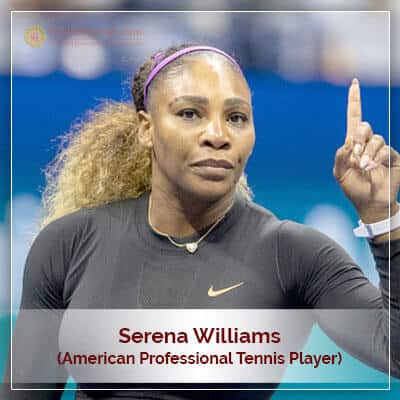 Serena Jameka Williams is a worldwide Famous American Tennis Player. Her birthplace is Saginaw, Michigan in the family consisting of her mother Oracene Price and father Richard Williams, as well as siblings like 5 sisters. Serena as a professional tennis player has developed a certain unique skill set like her vigorous and consistent serve allowing her to take control of rallies right away. Not only this, the skillset enabled her to deliver powerful groundstrokes using effortlessly both of her forehand and backhand swings. She was ranked Number one in singles on eight different occasions by WTA. The grand slam titles she won are in singles, doubles and mixed doubles for any active tennis player ever held such an accomplishment.. She won a total of 39 Grand Slam tournament titles consisting of 23 in singles, 14 in women’s doubles, and two in mixed doubles.

At PavitraJyotish, we are conducting an astrological analysis on the life of Serena Williams as noted in the following Horoscope chart.

Birth Details of Serena Williams are as per given below: 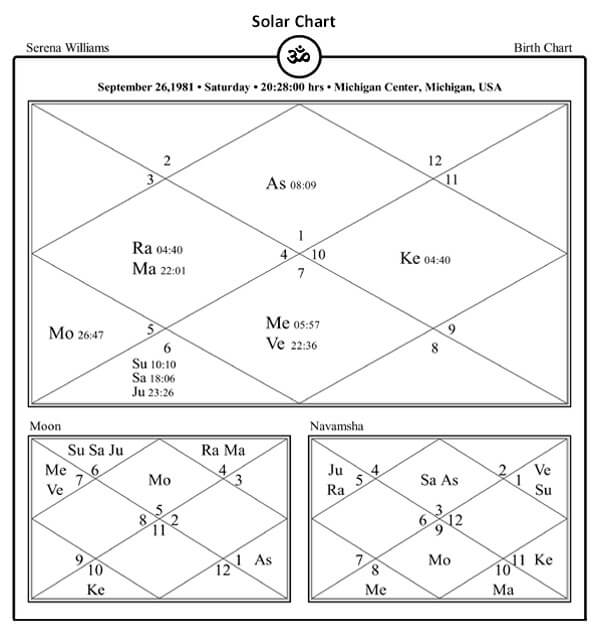 Serena Williams, famous American tennis player is born in the Michigan State of USA on September 26th, 1981. She is born in Aries Ascendant: Moon is in a fire sign Leo: Constellation aka Nakshatra Uttarafalguni 1st division.

Mars is the ruler of the Ascendant. Mars is in a water sign Cancer along with malefic shadow planet Rahu (North node) and positioned in the fourth house. This position leads her to be strong and determined to make her mark in the field of her activity as a tennis player. Moon is in a fire sign Leo and gets placed in the fifth house. This leads her to be much ambitious and resourceful as a tennis player. Ruler of the fifth house Sun is in Virgo in the company of wily Saturn and benevolent Jupiter. This position gives her strength to keep working hard to remain ahead in the race. Planet linked with love, intimate relationship, and sex, Venus is in own sign cultural Libra along with crafty Mercury and camps in the seventh house. This indicates that she marries a person of her choice and leads a happy married life. Malefic Shadow planet Ketu is in an earth sign Capricorn and placed in the tenth house.

In Chalit chart, Mars shifts into the fifth house. Jupiter moves into the seventh house and Venus in the eighth house.

In her Birth chart, Mars is debilitated and Saturn is combust. In Navmansha D9 chart Mars and Sun are exalted and gathers strength on being exalted.

Ask Astrologer and know the best answers to your problems.

For the whole of 2018 and 2019, wily Saturn traverses through Sagittarius. During transits through a dual-natured last of fire sign Sagittarius. Saturn now moves through the ninth house and has an eye on its own radical position and also that of mighty Sun and benevolent Jupiter positioned in the sixth house. This is indicative of the kind of challenging time for Tennis player Serena Williams, Famous American Tennis Player. She has to exert more to remain on the top as a tennis player. She is to achieve new milestones in her career as a tennis player. Now it is progressive time for Serena Williams, during the movement of Saturn in the ninth house. At the same time, she has accepted new challenges in her field of activity.

Shadow planets Rahu and Ketu move through Cancer and Capricorn respectively during the year 2018. Both repeat their natal position. Viewing this, movement of Rahu –Ketu carries more importance. She is able to buy fixed assets here. She may experience some awkward situation while playing tennis. Serena is strong enough to become successful in spite of not so supportive movement of malefic shadow planet Ketu through the tenth house. Being modest is to work well here for her.

In the year 2019, Rahu-Ketu change sign to enter Gemini and Sagittarius respectively. Ketu moves along with wily Saturn through Sagittarius. This does not seem to be a happy proposition. She can have trying time for her on multiple fronts. Serena Willians, famous American tennis player needs to trade cautiously and refrain from entering into conflicts. Her progress as a tennis player can get hampered.

From around May 2018 to beginning of November 2018, Mars transits through its sign of exaltation Capricorn. Mars is to move through the tenth house. Mars now traverses in opposition to its own natal position and also that of malefic Rahu and transiting Rahu. This phase needs to be handled with much tact and keeping cool during provoking situations. There is also a possibility of getting injured during this phase. She needs to remain very much care about health here. However, as a positive effect, Serena is to make some outstanding performance during movement of exalted Mars in the tenth house. Her performance is getting loud applauds here.

From August till the end of the year 2018, dear Venus is to move through its own sign Libra and repeat own natal position in the seventh house. This is to have a positive effect in a confirmed relationship. She is to have a pleasant and enjoyable time in marital life. She may have some issue with her coach.

Benevolent Jupiter traverses through air sign Libra and water sign Scorpio for the most part of 2018 -19. Jupiter in Libra moves through the seventh house in her chart. This movement of Jupiter through the seventh house can lead to an issue in confirming the relationship. She may opt to change her coach due to some issue. Serena needs to raise here compatibility level and more accommodative about views of others. She needs to keep her cool and handle the awkward situation much tactfully and with due delicacy to maintain warmth and harmony in long time relationship.

Around mid of October 2018, Jupiter enters in a water sign Scorpio and moves through the eighth house in her chart. Jupiter during transit in Scorpio through the eighth house has influence over the fourth house and debilitated Mars and malefic shadow planet Rahu. She is to mellow down and act tactfully now. Serena needs to handle her finances, investment much carefully. Serena needs to take major decision related to finance after due deliberation and weighing pros and cons well enough. She may tend to be more religious and spend money for a charity. She is to be keen on maintaining peace and harmony in the family for good.

Around the end of March 2019, Jupiter enters that dual natured last of fire sign Sagittarius. This is to be a short time stay. Jupiter turns retrograde and reenters water sign Scorpio. Movement of Jupiter in Sagittarius sounds good and eventful on the positive side for Serena William, famous American tennis player Horoscope. From around October 2019, Jupiter again enters last of fire sign Sagittarius. This is indicative of some major favorable event for Serena. Now seems good supportive time for Serena to regain her position as a number 1female tennis player.

Viewing all these movements of major planets years 2018 -19 seems positively challenging and eventful for Serena Williams and also enhance her reputation as a great female tennis player. Consult Online Astrologer India and get guidance regarding your career.

Must Read: About Sania Mirza Horoscope and Horoscope Analysis About Andy Murray 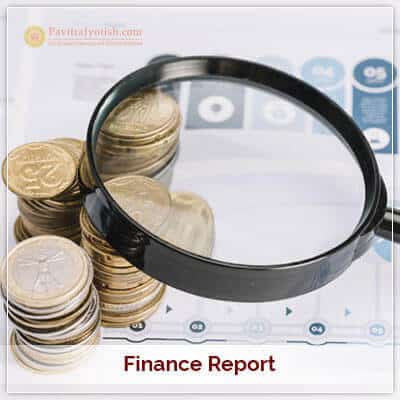 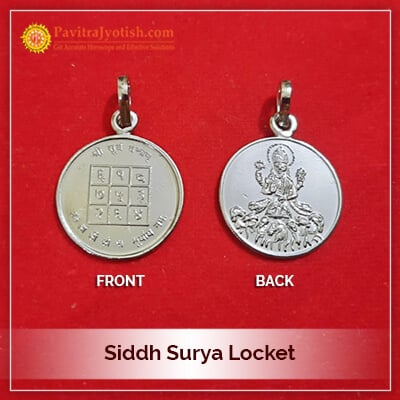 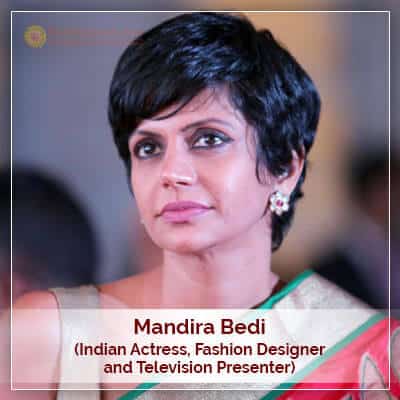