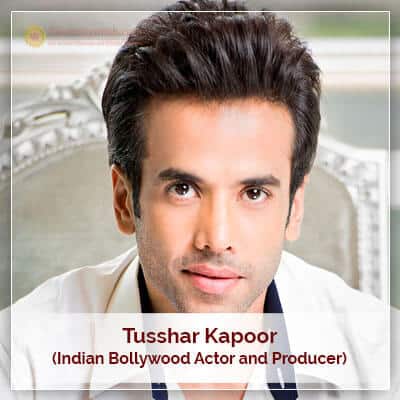 Tusshar Kapoor is one of the most eminent actors of Indian Hindi cinema. He was born on 20 November 1976 to a family consisting of father Jeetendra, a veteran actor of Bollywood cinema, and mother Shobha Kapoor. The film career of Tusshar and the spotlight he has earned is comparatively not in proportion to what the considerable cinematic achievements his father Jeetendra had in his prime, but still the commitment and professionalism dedicated to his works in films have rewarded Tusshar to being a household name in India as an actor. Andthis feat happened due to his extraordinary performance in commercially successful movies like Golmaal: Fun Unlimited and its sequels, Shootout at Wadala, Khakee, Shootout at Lokhandwala, Insan, Dhol, Sunday, and so on. He is the brother of noted TV personality and film director, Ekta Kapoor. Tusshar Kapoor, Indian Bollywood Actor And Producer completed his BBA education at the Stephen M. Ross School of Business. He became the unmarried father of a baby boy named Laksshya Kapoor through surrogacy using IVF. Mujhe Kucch Kehna Hai was the first film Tusshar debuted with his cinematic career in 2001. He worked opposite Kareena Kapoor in the film. Following the footsteps of his father, Tusshar is also an adherent of Nichiren Buddhism, which is a branch of Mahayana Buddhism.

Birth Details of Tusshar Kapoor are as per given below: 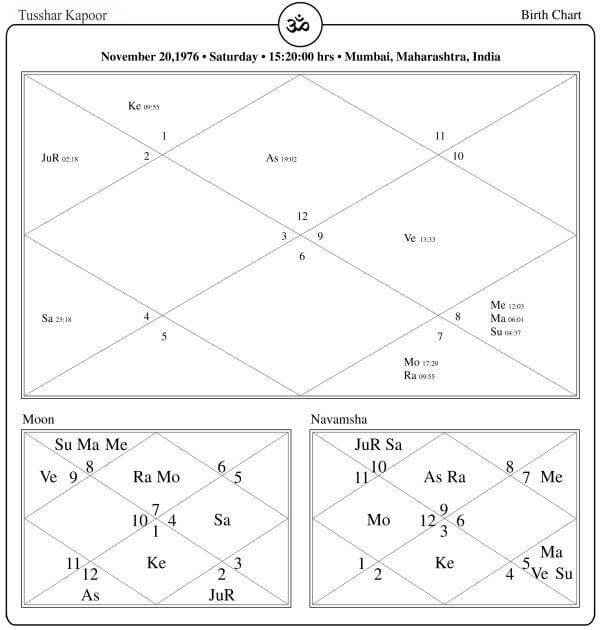 Poetic Pisces, the last of the Zodiac signs, is as mystical and intuitive as they come. Pisces can be described as sensitive spiritual, scrupulous, stubborn and often sympathetic, yet shrewd. Pisces natives also show a marked inclination towards myriad creative fields like music, poetry, writing, drama, acting or painting early on their lives. The Pisces natives are calm and easy going as far as the financial matters and financial security are concerned. Making money and acquiring wealth is often a secondary aim. They tend to rely on their intuition and instincts, even when it comes to earning money; in short, they prefer to go with the flow. People involved in humanitarian activities are often their role models. They love, rather adore, their family, but may feel stagnated in a fixed institution like marriage. Tusshar Kapoor, Indian Bollywood Actor is still unmarried.

Ruler of the Ascendant Jupiter is in earth sign Taurus and positioned in the third house. Venus rules the third and the eighth house. Venus is in a dual nature last of fire sign Sagittarius and stationed in the tenth house. In this way Jupiter and Venus are exchanging signs with each other. Mighty Sun rules the sixth house. Sun is in a fix nature water sign Scorpio along with Mars and Mercury. Here Mars is in its own sign. This leads Tusshar Kapoor,  work hard to maintain his position as actor. He may not get leading role in a film. Moon holds portfolio of the fifth house. Moon is in moveable air sign Libra along with shadow planet Rahu. Both are positioned in the eighth house. This leads Tusshar Kapoor, Indian Bollywood Actor to have a child by unusual way. He has a kid through surrogacy. Malefic Ketu is in a fire sign Aries and stationed in the second house. The fifth house is occupied by wily Saturn. This position seems supportive Tusshar Kapoor to have abundance.

Tusshar Kapoor is currently under the influence of Venus sub period in major period of Mercury during whole of the year 2019 and beyond.

Hard task master Saturn transits in a dual nature last of fire sign Sagittarius for whole of the year 2019. Saturn now moves through the tenth house. The tenth house is about occupation alias Karma. Saturn moving through the tenth house cross over radical position of Venus stationed therein. This movement of Saturn does not seem a happy proposition for Tusshar Kapoor. He has to exert more and develop more contacts for having a meaningful relationship which pushes ahead his prospects. This movement of Saturn seems a challenging time for Tusshar Kapoor, Indian Bollywood Actor.

Malefic Ketu currently transits in last of earth sign Capricorn. Ketu moves through the eleventh house. This movement of malefic Ketu does not seem supportive for any significant development.

From 7th March malefic Ketu enters last of fire sign Sagittarius. Ketu moves through the tenth house in company of wily Saturn. Two malefic moving through the tenth house in tandem indicate a kind of challenging time for Tusshar Kapoor, Indian Bollywood Actor.  He has to exert more and work for extended hours to push ahead his prospects on occupational front. This period of movement by two malefic seems eventful and much challenging for Tusshar Kapoor.

From 30th March Jupiter enters its own sign Sagittarius.  Soon from 11th April Jupiter becomes retrograde. From 23rd April Jupiter again enters water sign Scorpio moving in retrograde mode. From 12th August, Jupiter becomes direct in motion. This period of retrogression by Jupiter seems much eventful. Tusshar Kapoor is to work in a different role than comedy. This is to prove much challenging for him. He has to exert more without caring much about returns. It seems Tusshar Kapoor, Indian Bollywood Actor is in for kind of new beginning in his field of acting.

From 5th November Jupiter reenters its own sign Sagittarius. Jupiter now moves through the tenth house in company of hard task master Saturn and malefic Ketu. Jupiter transits in Sagittarius till end of the year 2019 and beyond. Jupiter moving through the tenth house has an eye over the second house linked with finance and family. This aspect of Jupiter is to work well for increase inflow of money for Tusshar Kapoor. Now this period seems a progressive and prosperous time for Tusshar Kapoor, Indian Bollywood Actor.

In short transit by major planets during the year 2019 seems eventful. Amid some new challenges this period seems progressive and prosperous for Tushar for most of the time. He has to accept new challenges willingly and work hard over the same to push ahead his prospects on occupational front. Get guidance regarding from Personal Horoscope then consult our Vedic Jyotish In Delhi. 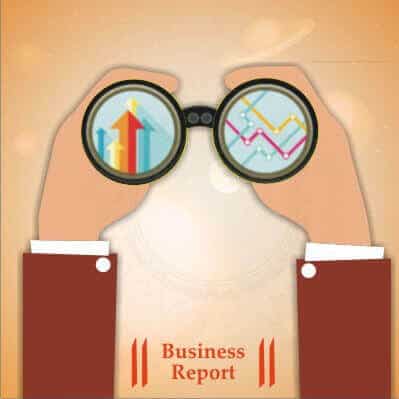 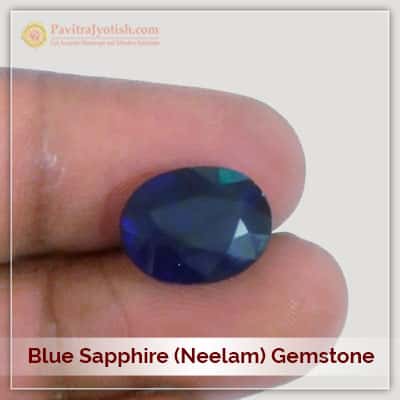 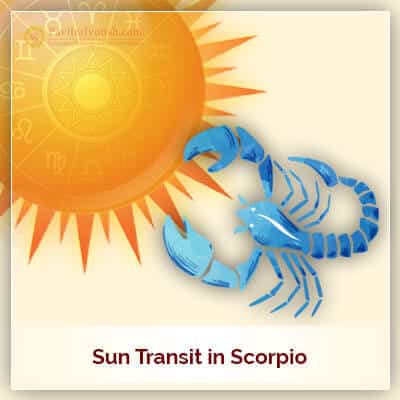