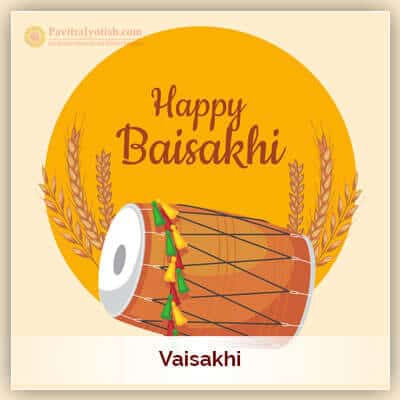 Also known as Baisakhi, Vaishakhi, or Vasakh, Vaisakhi is a festival in the religion of Sikhism. The date of 13 or 14 April every year is the celebration time for this festival in the Indian state of Punjab and some other parts in India. It marks the inception of Khalsa era, also known as Sikh New Year. It should be noted that the Khalsa era holds its religious significance in Sikhism because the D-day commemorates the creation of Khalsa Panth soldiers by Guru Gobind Singh.  In a more common speaking term, Vaisakhi Festival also signals the advent of harvesting season of spring for Sikhs.

When Vaisakhi is celebrated?

Vaisakhi is observed faithfully by Sikh and Hindu communities on 13 or 14 April every year. Interestingly, the festival also accompanies other religious carnivals appearing in New Year on the first day of Vaisakh and which are celebrated in the various States of India under different names. For example, Pahela Baishakh is celebrated on 14 April by Bengali communities living in West Bengal, Odisha, Tripura, and some parts in Assam. Another New Year festival of Hindu known as Vishu is celebrated by people of Kerala and those living in adjacent regions of the state. The festival of Vishu literally translates its meaning as the Sun transiting into MedaRaasi. One of the festivals coinciding with the celebration of Vaisakhi is Puthandu it carries its religious significance due to the fact that it signals the advent of Tamil New Year whose date of celebration is synchronized with the solar cycle of the Hindu calendar, meaning it is celebrated on 14 April every year by Tamil communities.

Get guidance regarding from your career, business, finance etc, then consult our Astrologer In South Delhi.

What is the story behind Vaisakhi?

In the state of Punjab, the festival of Vaisakhi is hailed in deep regards, considering it was long established harvest festival chosen by none other than Guru Gobind Singh himself at Anandpur Sahib for the purpose of transforming Sikhs into Khalsa Panth (soldier saints). According to the story, Guru Gobind Singh, during Vaisakhi, tried to test the bravery and allegiance of Sikh volunteers and so, he presented a challenge to everyone to come inside a tent and prove their tenacity to sacrifice their life. None but the Guru returned alone from the tent with a blood-smeared sword in his hand. He repeated the same action four times until 5 volunteers remained inside the tent. The anxious crowd of Sikhs outside the tent finally saw those five men returning triumphantly from the tent with the Guru. Later they were named as the PanjPiare, or ‘Beloved Five’ and baptized into Khalsa by Guru Govind Singh.

Apart from being celebrated in India, Vaisakhi Festival is also celebrated in Pakistan, United Kingdom, United States, Canada, and Malaysia among Sikh populations.

Vaisakhi is celebrated with great enthusiasm by Sikhs who pay a visit to the holy shrine of Gurdwara to offer prayers to the divine lord. The celebration follows subsequent to religious services being held by Sikhs who wear colorful and ethnic outfits and participate in parades walking down the streets. Participants’ enthusiasm and reverence for the harvest festival of Vaisakhi is conspicuously strong and is channelized through singing, dancing and chanting hymns. Eventually, the celebration comes to its conclusion when participants dine together delicious meals in the evening.

Vaisakhi is one of the religiously celebrated festivals attended by Sikh devotees who show their reverence to the festival by honoring Guru Gobind Singh, the founder of Khalsa Panth. April is the chosen month for celebrating Vaisakhi, given the month is a harbinger of harvest season for the farmers who earn money by selling the crops in the market. During Vaisakhi, the jubilant participants celebrate the festival in front of a bonfire; the offering is made to fire, while cultural dances of Punjab like Bhangada and Giddha performed by devotees add zing to the celebration of Vaisakhi.

If peace and prosperity is an elusive concept in your life, book Satyanarayan Puja to prosper your life for good. 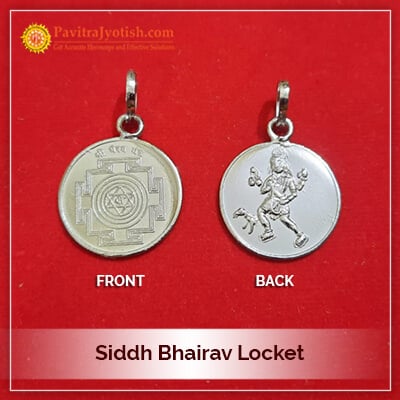 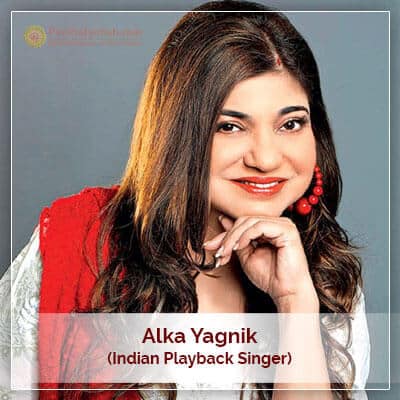