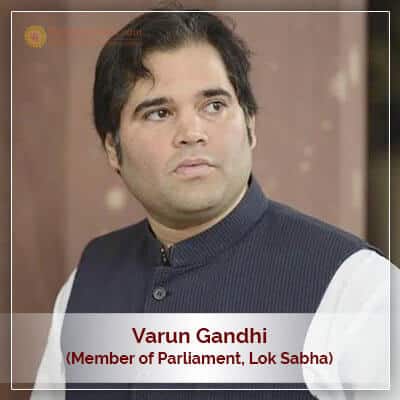 Varun Gandhi, Indian Politician and a Member Of Parliament for Lok Sabha, BJP Leader is associated with as a member and a leader of Bharatiya Janata Party and was made a part of a team led by Rajnath Singh in the year 2012 as its General Secretary. Varun is not only known as a leader of the Bharatiya Janata Party but he is also distinguished for being a progeny of the Gandhi-Nehru family. Delhi-born Varun is the son of Sanjay Gandhi and Maneka Gandhi. He has a relationship as a grandson to the erstwhile Prime Minister of India late Indira Gandhi, while he is a great-grandson of late Jawaharlal Nehru, the first Prime Minister of independent India.  There has been tragedy in Varun’s life involving death of his father, Sanjay, in a plane crash in June 1980 and before that, the assassination of his grandmother Indira Gandhi on 31 October 1984.

Varun completed his earned Bachelor of Science (Hons) in Economics from the University of London and later entered into politics when he attended election campaigning in 1999 contested by his mother as a part of the National Democratic Alliance (NDA) before they joined BJP in 2004. Varun became a Member Of Parliament by winning the seat of the Pilibhit constituency by a margin of 281,501 votes against his contestant, V.M. Singh, in the general election of 2009. Varun came into the limelight followed by his strong support for the Jan Lokpal Bill and extended help to Anna Hazare for official residence when the latter was denied the same by the government.

We at PavitraJyotish are conducting an astrological analysis on the life of Varun Gandhi through the horoscope chart as described below.

Birth Details of Varun Gandhi are as per given below: 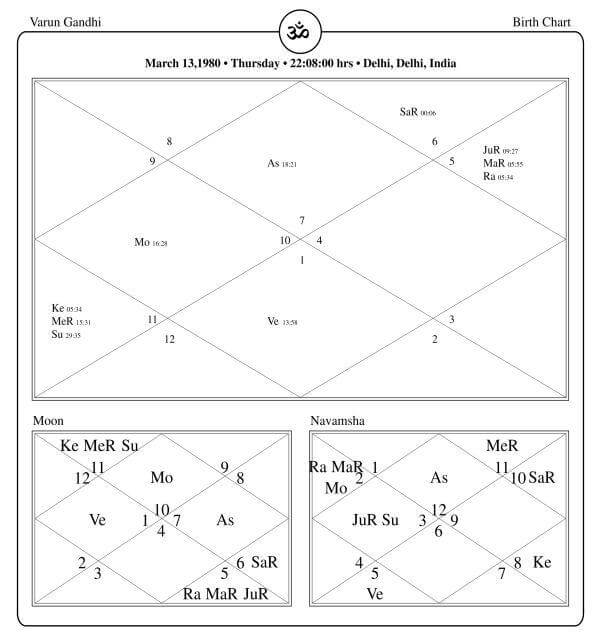 Libra is the seventh and the only sign to have a non-living symbol —-Scales. Going by its symbol it’s easy to surmise that the people born in this sign are excellent at maintaining equilibrium and balance. The well known peace-maker of the Zodiac is a diplomatic, refined and generally a harmonious Sign. Libra natives are diplomatic, mild, and gentle and calm in their approach, and generally do not believe in throwing their weight around – a trait which stems from Libra’s element air. Indecisiveness is a fatal flaw and that is why it’s important for them to team with strong, worldly –wise partner/spouses.

Effect of transit by Major planets in the year 2019

Wily Saturn Transit in a dual nature last of fire sign Sagittarius for whole of the year 2019. Saturn moves through the third house and has direct aspect over the ninth house linked with luck fortune, long distance travel and blessings of higher soul. Saturn has an eye over the 12th house as well. This movement of Saturn is to act as obstructionist. Movement of Saturn holds him from making further progress in politics. Movement of Saturn is indicative of change for Varun Gandhi, Member of Parliament. Varun Gandhi, Member of Lok Sabha needs to keep his cool and have patience on his side. Progressive forces may not work effectively for him here. He has to understand ground reality and exert more to enhance his prospects in general. He needs to accept new challenges to make progress in politics.

Malefic shadow planet Rahu currently transits in a water sign Cancer and moves through the tenth house. This movement of Rahu leads to being more assertive in expressing his views.

From 7th March Rahu enters a dual nature air sign Gemini. Rahu then moves through the ninth house. This indicates visit to foreign country often. This movement of Rahu is to activate progressive forces to work effectively.

Benevolent Jupiter currently transits in a fix nature water sign Scorpio. Now Jupiter moves through the second house. Transiting Jupiter has an eye on the sixth and the tenth house. Influence of Jupiter over the tenth house is to support progressive forces to work effectively on career front. This period seems progressive and prosperous for Varun Gandhi, Member of Lok Sabha.

From 30th March Jupiter enters its own sign Sagittarius. Now Jupiter moves through the third house in company of wily Saturn and malefic Ketu. From 11th April Jupiter becomes retrograde. From 23rd April. Jupiter moving in retrograde mode reenters water sign Scorpio. From 12th August Jupiter becomes direct in motion. This period of retrogression of Jupiter seems a challenging time for Varun Gandhi, Member of Parliament. Varun Gandhi, Member of Lok Sabha needs to refrain from taking any major decision related to career in politics and financial front also. He needs to postpone about taking decision for fresh investment here, during retrogression of Jupiter.

From 5th November Jupiter again enters its own sign Sagittarius. Now Jupiter moves through the third house in company of wily Saturn and malefic shadow planet Ketu. This movement of Jupiter through the third house does not spell a happy proposition for Varun Gandhi, Member of Lok Sabha. However, movement of Jupiter through the third house is to work well in reducing intensity of evil effect of two malefic. Short term travel is to bear encouraging results. Jupiter transits in Sagittarius till end of the year 2019 and beyond. Varun Gandhi, Member of Parliament has to exert more and handle tricky situation much tactfully and avoid conflicts.

Get comprehensive Career Problems Solution Astrology from the Best Astrologer In Delhi Near Me and attain desired success in your chosen professional life. Guaranteed and satisfactory astrological solutions will be offered related to your career and its problems.

Must Read: About Maneka Gandhi Horoscope and About Jai Ram Thakur Horoscope 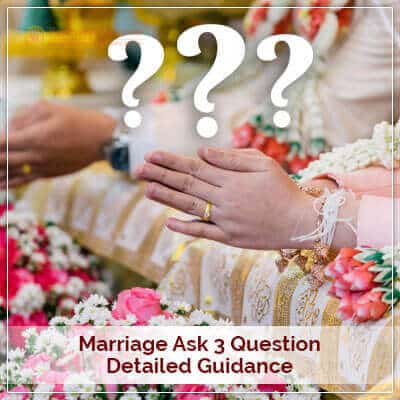 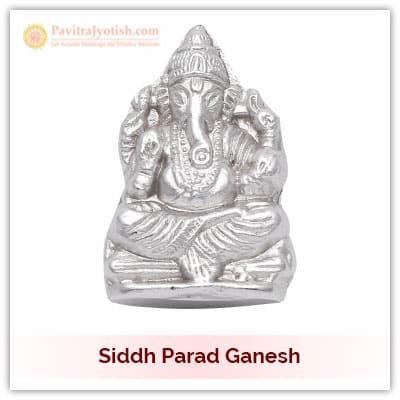 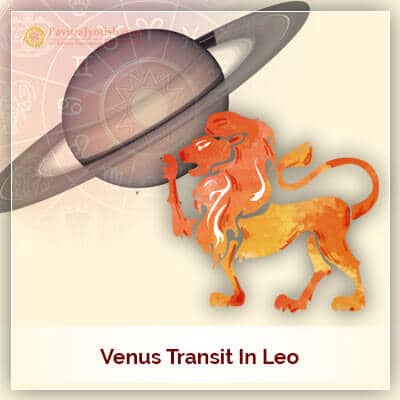