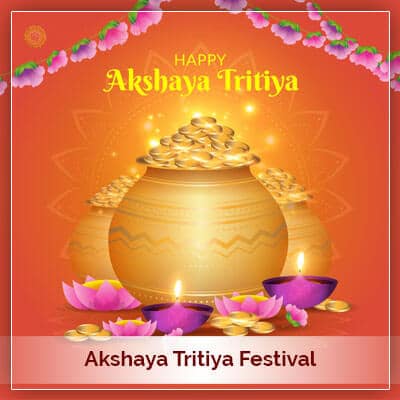 Popular and revered festival among the devotees of Hindus and Jains, Akshaya Tritiya commemorates the advent of the birthday of Lord Parasurama. It also marks the inception of an auspicious time if you want to set up a new business or initiate construction work with the strong likelihood of getting prosperity and success in your chosen endeavor. The duration of early April or May is what typically signals the arrival of a day-long celebration of Akshay Tritiya as indicated by the details of Hindu calendar.

This festival held in reverence by Hindu/Jain devotees is famous because of its significance of marking the era when Lord Ganesha, the God of Wisdom pioneered authoring the epic book later known as Mahabharata. As told in certain references of mythology, the name Akshay Tritiya is a synonym for a “Bowl (called Akshaya pathra)” presented to the Pandavas by Lord Krishna when the former was serving an exile as a result of punishment sentenced to them by Kauravas. With the divine power attached to the bowl, any food in infinite supply, on request, was possible to provide to the holder of the bowl.

Akshay Tritiya has its own religious interpretation as deduced by the devotees. They see it as the advent of the golden day of the year because synonymously, the word “Akshaya” means “Infinite” and so, any event or work started during Akshay Tritiya phase can be accomplished with success and coveted results. The demand of gold mounts up during this phase due to the buying made on large scale by the devotees who believe that gold bought during Akshay Tritiya can be the harbinger of betterment in terms of prosperity in their lives.

Importance of Akshaya Tritiya with regard to matrimonial engagement represents the beliefs of the devotees that the couples wedded during this phase can be blessed with eternal happiness and harmonious relationship. Another belief portraying the significance of this festival leads to the fact that a person born during Akshay Tritiya is said to become fortunate and highly successful throughout his life journey. The reason behind such belief is all because of indomitable faith in the festival by its countless devotees.

Why Akshaya Tritiya is Celebrated?

As per Bhagavata Purana, when Lord Krishna was pursuing an education at Acharya Sandipan’s ashram, he met there with Sudama (also known as Kuchela) and befriended him soon. Sudama was born poor but friendship with Lord Krishna brought financial richness to his life when he sought his help in time of a greater need. As per the story, Sudama journeyed countless miles to meet his friend Krishna and had to convey his message of arrival through a security guard manned at the entrance of Krishna’s palace. Krishna and Sudama met, and the effusive hospitality Krishna bestowed on Sudama is now a legend of the eternal bond of friendship between the two persons whose financial status was diametrically opposite to each other. Sudama, out of guilt, presented a pouch of Poha to Krishna which he gleefully accepted. However, the guilt-ridden Sudama canceled the idea of asking for financial help from Krishna and returned empty-handed to his domicile, a tattered hut signifying miserable life of Sudama. However, the hut was no longer in a rundown state. By the time Sudama arrived at his village, the divine miracle of Krishna already prospered his life, with everything in the house brimming with fortune undreamed of. The incident led to the celebration of Akshay Tritiya Puja special occassion of Akshay Tritiya, believing the festival marks material gains which spell prosperity in the life of devotees.

Akshaya Tritiya is a religious festival celebrated by Hindu and Jain communities. This explains as to why the festival is not a public holiday. Also, the celebration of Akshay Tritiya has but limited exposure worldwide. 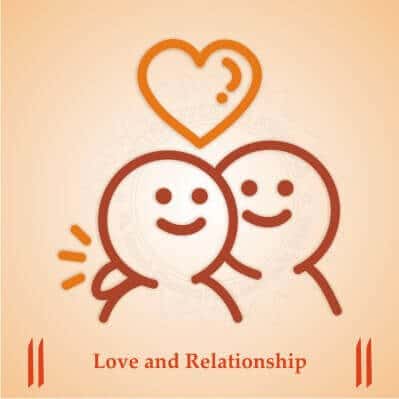 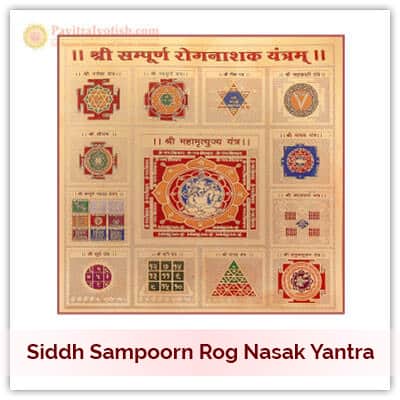 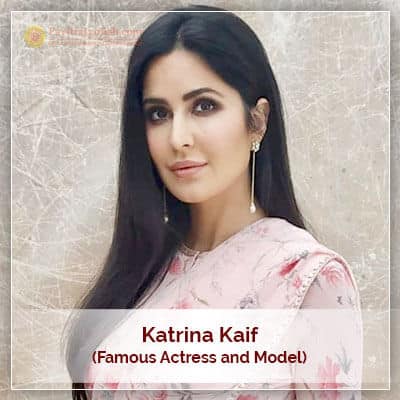