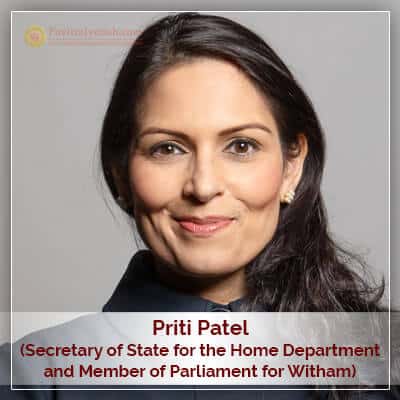 Priti Patel And Her Varying Aspects As Astrologically Observed

Priti Sushil Patel was born on 29 March 1972 in London, to her parents, Sushil and Anjana. Educated in economics at Keele University, and British government and Politics at the University of Essex, Priti did her internship at Conservative Central Office, joined join the Conservative Party in 1997 and left it in 1997 to join a PR consulting firm called Weber Shandwick, lobbying for the alcohol and tobacco industries. She became first elected MP for Witham at the general election held in 2010, under David Cameron’s government and was appointed Minister of State for Employment. Her socially conservative political standpoints drew a lot of attentions. As a British politician, Priti is currently serving as Secretary of State for the Home Department since 2019, apart from being an MP for the parliamentary constitution of Witham since 2010.

Being described in the following is the life details of Priti Patel, Secretary of State for the Home Department from the viewpoint of Astrology as discussed by team PavitraJyotish.

Birth Details of Priti Patel are as per given below: 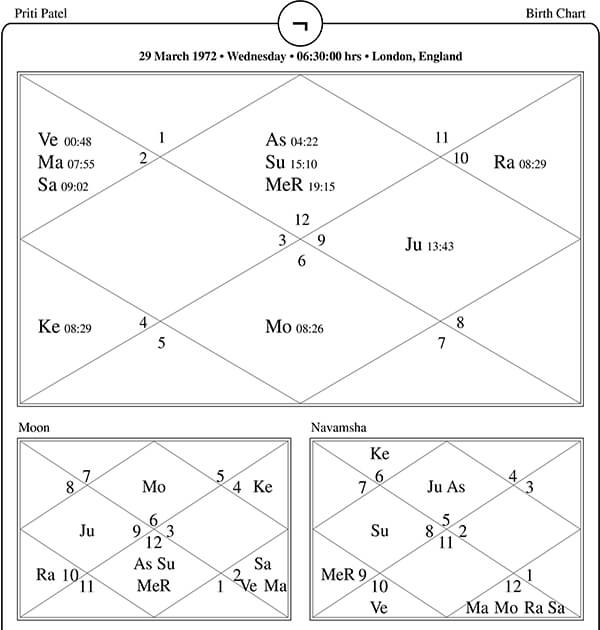 Priti Patel, Secretary of State for the Home Department is born with the mighty Sun in Pisces Zodiac Sign. Pisces is dual nature last of water sign and ruled by Jupiter.

A Water-sign in all its manifestation Pisces can be described in nutshell in the following words – sensitive, spiritual, scrupulous, stubborn and often sympathetic yet shrewd. Creative outlets like music also work as a bridge for the Fish between reality and fantasy. Their artistic ability makes them popular amongst people, which is great as this makes the Fish feels comfortable and confident. Given a choice, most Pisces natives would choose to remain oblivious to the world to the world at large, coming to life and inaction only when a loved one, a friend or an animal needs care, attention or help. But it is not possible to live in a fantasy world, and prosper, and that is where the battle of the Fish’s life starts.

In solar chart, mighty Sun is as associated with retrograde Mercury. This position makes Priti Patel wiser at handling crisis situation. Priti Patel is intelligent enough to move ahead on road to progress by her own efforts.   Ruler of Pisces solar chart Jupiter is in its other sign Sagittarius and stationed in the tenth house related to occupation, profession. Jupiter lends stability in her career and rise to heights. Shadow planet Rahu is in last of earth sign Capricorn and positioned in the eleventh house. Rahu here presents illusory opportunity. Priti Patel needs to remain aware and execute due caution in new relationships and task Priti Patel takes to work. Malefic Ketu is in cardinal water sign Cancer and placed in the fifth house. In view of this change for betterment comes suddenly for Priti Patel. In view of this, Priti Patel needs to make move by looking at ground reality. Moon rules the fifth house. Moon is in a dual nature earth sign Virgo and gets placed in the seventh house. Moon is in opposition to mighty Sun and retrograde Mercury. This position makes Priti Patel emotional, sensitive and caring. Venus is in own sign Taurus and along with Mars and Saturn positioned in the third house. This seems unique position. Priti Patel is good at keeping communication live with persons who matter for her progress. Priti Patel is able to take a well calculated risk to push ahead her prospects on political front.

In Navmansha D9 chart, No planet is either exalted or debilitated.

In D10 chart Mars is in water sign Pisces and placed in the fourth house. Mars has direct influence over the tenth house. Moon is in own sign Cancer and positioned in the eighth house. Exalted Sun, along with debilitated Saturn and Jupiter remains in the fifth house. These positions support Priti Patel to make progress in political field and go on to share major important responsibilities in the cabinet.

On viewing positions of planets in Pisces solar chart and deliberating on the effect of transit by major planets, we try to view prospects of Priti Patel in near future.

Wily Saturn currently transits in own sign Capricorn in retrograde mode. Saturn moves through the eleventh house linked with gain, friends, fulfillment of long held wish. Saturn moving through the eleventh is in position to facilitate encouraging opportunity to benefit monetarily. However, Priti Patel needs to execute due caution in Love And relationship with new friends. Progressive forces work effectively for Priti Patel. However, pace of progress is delayed due to Saturn moving in retrograde mode and leads to controversy and Priti Patel needs to keep off from controversy for her own good.

Benevolent Jupiter currently transits in its sign of debilitation Capricorn. Jupiter moves in retrograde mode through the eleventh house in company of retrograde Saturn. Two major planets moving through the eleventh house surely indicates better prospects for Priti Patel in near future. However, Priti Patel has to wait patiently till encouraging opportunity comes up. Priti Patel needs to keep her cool, avoid conflicts and keep away from controversy, to maintain her position as home secretary in cabinet.

From end of June 2020, Jupiter moving in retrograde mode enters own sign Sagittarius. Retrograde Jupiter moves through the tenth house and repeats own natal position. Some amount of uncertainty prevails here. Priti Patel needs to take due caution in political field and remain polite in her expressions.

From around mid of September 2020, Jupiter becomes direct in motion. In view of this positive vibes from Jupiter become stronger. Jupiter moving through the tenth house has an eye over the second house in solar chart. Positive vibes of Jupiter over the second house supports Priti Patel to be in a strong position on financial front. Besides this, Priti Patel makes some progressive moves in political field as a Home Secretary in cabinet of Boris Johnson. Priti Patel handles her responsibilities admirably.

Two major planets transit in own sign and moves through major important house, Priti Patel seems to have brighter prospects in the political field.

Viewing planetary positions in Pisces solar chart and deliberating on effect of transit by major planets, we view period in near future to be eventful and encouragingly progressive for Priti Patel. On financial front, Priti Patel remains in a strong position. 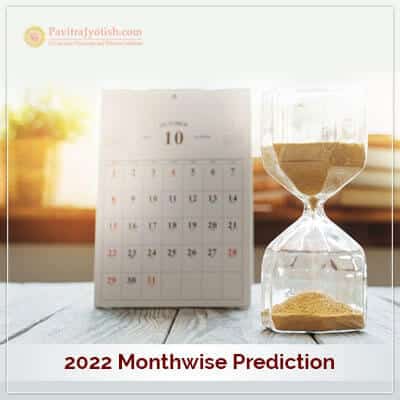 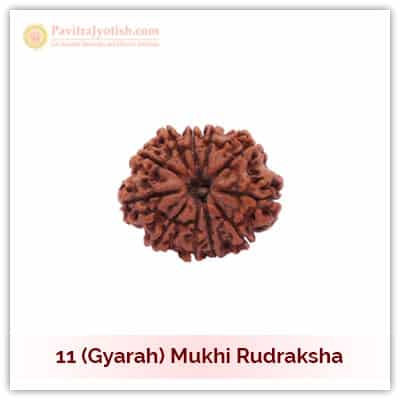 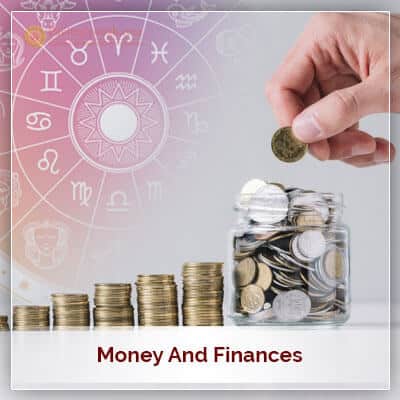 The Horoscope Astrology of Money and Finances >>