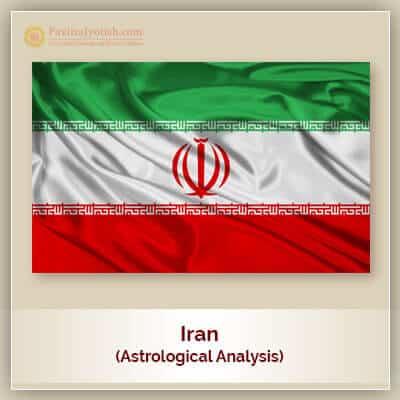 The Country Of Iran As Reviewed In This Astrological Analysis 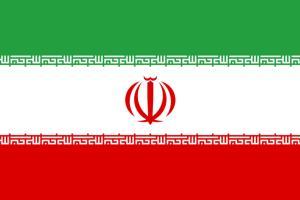 Astrological Analysis About Iran, Iran official name Islamic Republic of Iran, formerly called Persia, is a country located in the westernmost subregion of Asia called Western Asia. It is inhabited by the population of more than 81 million civilians thus making it a global phenomenon as world’s 18th most populous country, and second largest nation in the Middle East and 17th largest country in the world based on the comparative land area of 1,648,195 km2 (636,372 sq mi).  Geographical layout of Iran presents its status quo as a nation that is bordered by Armenia and the Republic of Azerbaijan to the side of northwest. Caspian Sea borders Iran from the north, while to the northeast, to the east, to the south, and to the west, the country is surrounded by countries like Turkmenistan, Afghanistan and Pakistan; the Persian Gulf and the Gulf of Oman; and Turkey and Iraq, respectively. Iran is also a nation having a close proximity to a navigable waterway between the Persian Gulf and the Gulf of Oman called the Strait of Hormuz because of which Iran has a substantial geostrategic importance in connection with key factors affecting political and military strategies. The capital city of Iran is Tehran which is globally known as the largest city of the nation spearheading its cultural and economic center.

Iran has global reputation of being a home carrying the legacy of world’s one of the oldest civilizations since the time when the kingdom of Elamite was formed in the era dating back to the fourth millennium BCE. When unification of old Iran was reaching its gigantic size in terms of territorial expansion by the ancient people of Iran called Medes, it was the time when the First Persian Empire by the name of the Achaemenid Empire was built by Cyrus The Great. The empire ran to an enormous geographical stretch ranging from Eastern Europe to the Indus valley, thus constituting history’s one of the largest empires in the era of the sixth century BCE. However, like most of the largest realms in those times of history fated to fall flat, Iranian realm also met with its fateful downfall in the aftermath of the attack led by Alexander The Great, dividing the realms into several different states of Greek period, also called Hellenistic period.

Iran is a sovereign state housing world’s largest natural gas supply and fourth largest oil reserve out of its massive reserves of fossil fuels, thus making the country an unquestionable leader of greater influence in the world economy and energy security on global map. Worldwide recognition of Iran is also due to its having rich cultural legacy portrayed in dignified manner with its 22 landmark places which are declared as world heritage sites by UNESCO. The country is a climatically diverse state having total of 11 climates that range from arid and semi-arid to subtropical weather. A critically endangered species called Asiatic cheetah or Iranian cheetah is found only in Iran, while in northern Iran is found world’s largest leopard subspecies called the Persian leopard.

The Political system of Iran is undemocratic based on involvement of persecutions and apprehension of people voicing their opinions against the government and depriving candidates from participating in political activities including popular elections, as well as country’s poor performance on the front of maintaining civilian rights associated with women’s rights and children’s rights. The president is considered to be the highest state authority in Iran under its unicameral legislature body. The centralized education system of Iran for K-12 is monitored by the Ministry of Education while higher education, for which eligibility to qualify is to have a high school diploma and pass the Iranian University Entrance Exam, undergoes supervision of the Ministry of Science and Technology.

Persian is the most spoken language and also the official language of Iran.

We at PavitraJyotish are conducting an astrological analysis on Iran in our best efforts to dig out facts as to what country holds for its civilians and world around. 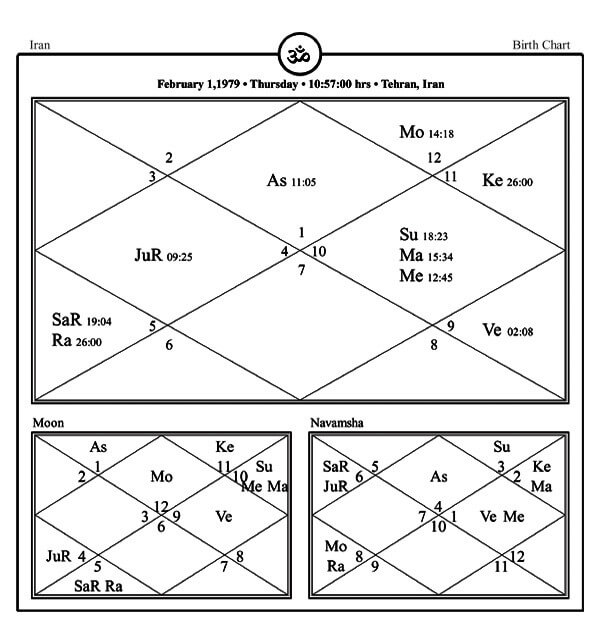 Major transits in near future

Conclusion: Challenges are not yet over for Iran in 2018. Ever wanted to Book an Appointment with Best Astrologer Delhi? Well, realize it today and have your doubts cleared head on. 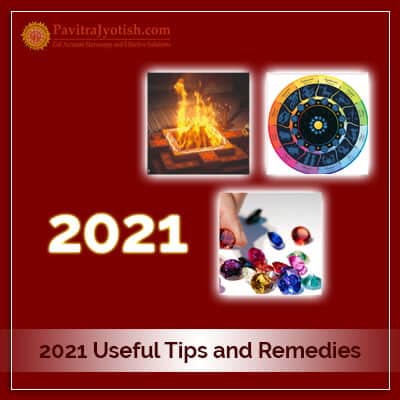 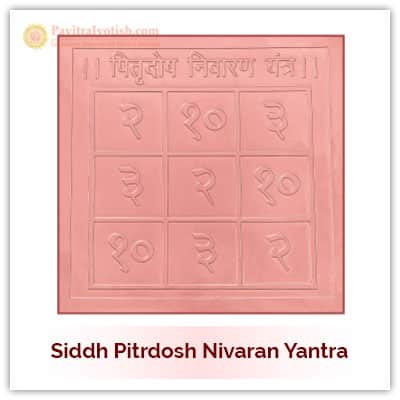 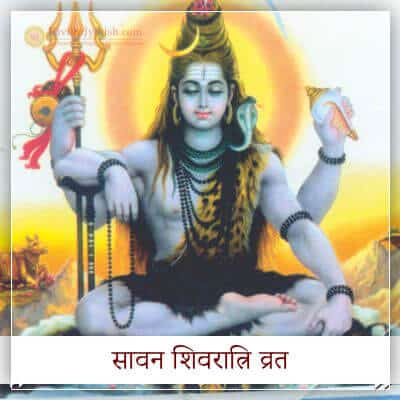