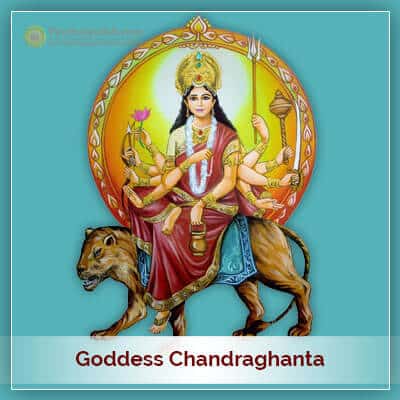 The descent of the third Goddess Chandraghanta Day 3

From the very ancient times, people in the great land of India have inspired to realize and witness the divine power of the supreme god. A rich and refined culture is a witness that there have been many manifestations of the divine on this land in various forms. It is clear that the happiness and prosperity of a nation are not possible without the blessings of the divine. Human birth will time and again get deluded into the darkness of ignorance. Crooked, violent, and evil forces will regularly try to pose dangers to humanity and religion. To stop inhuman and incest forces on earth, Goddess Durga has incarnated nine times already to save the world from the danger of evil. The third avatar of the goddess is known as Chandraghanta who is worshiped as the third manifestation of Devi Durga and who is the dispeller of pain and fear. She fulfills the wishes of devotees with her generous blessings. She had incarnated on the third day of Navratri. She is the giver of desires and boons. She controls the transmission of various sound forms across the world. With her worship, the hearing energy is enriched and one can get connected to the celestial sounds. She is the slayer of demons and savior of devas, humans, and many other living creatures. In her bell (gong) she is holding many astonishing sounds and hence known as “Chandra-ghanta” because she holds the moon on her forehead. Chandika Devi is famous amongst devotee, she has a golden complexion and is very bright. Many groups of asuras get killed with the horrifying sounds of her gong. She has ten arms, of which, she holds (from upper arm) in her right arms, lotus, arrow, bow, rosary, respectively. In the left arms, trishula, sword, gadaa, kamandalu, and gesture of fight. She rides a lion and saves the world from the demonic beings by killing them. This form of goddess Durga is ever ready to save the world from evil forces and enemies.  Register today for Nav Durga Pujan and get your free gift.

Mother Chandraghanta is the third shaki of maa Durga who is worshiped on the third  Navaratri. One must adopt procedure from authentic scriptures while worshiping the goddess. One should take care of physical purity and mental chastity during the pooja. There is a tradition of worshiping the goddess on this day with a variety of flowers, eatables, seasonal fruits etc. As a result, the sadhaka is blessed with success and desired results. All the diseases are cured. After completion of pooja, one must sincerely bow down to the mother and offer whole pooja and mantra japa to the mother and ask for blessings and forgiveness.

Goddess Chandraghanta was incarnated as the third form of goddess Durga in order to kill the demons. Goddess did justice to devas by destroying the great army of demons in the heavens. As she is a kind goddess for the whole world, she takes care of all devotees and removes their pain. She is the inherent intellect of people which allow them to gain wisdom and understand the scriptures. You are the one and only who saves those drowning in the ocean of samsara. Her face is glowing as a bright moon and she has a smiling expression on her face. But on the contrary, her face became fierce and red in color like the rising moon, her eyebrows frowned when looked at the demon mahishasura. After seeing such a terrifying face, demons died instantly. None can ever stay in front of such a ferocious energy. O, Devi! Bless us with your affection. Because of your affectionate aspect, the whole world survives, and your terrifying form is the reason for the destruction of many of races/clans. This was evident when the mighty army of Mahishasura was destroyed in moments due to your fierce aspect. As soon as the goddess took her bow to kill the demons, the whole universe resonated with the might sounds of the bow. At the same time, the great lion of goddess also started roaring loudly. These terrifying sounds weakened the hearts of demons and killed most of them instantly.

Note: This story is taken from Durga Saptashati.

We get many mantras of Maa Chandraghanta scattered in Puranas and Saptashati. There are multiple mantras for the worship of divine mother in Devi Durga Saptashati. We get to see praises of her form and power sang in many verses of Saptashati. One should follow the procedures given in the Shastras and worship the goddess with devotion.

We find instances of Goddess Chandraghanta in many sections of Devi Maa Saptashati. Her complexion is golden in color and her vehicle is a lion. O Goddess! The slayer of ferocious demons and destroyer of their ego, we bow to you. Bless us with beauty, purity, victory and demolish our internal enemies like lust, fear, greed etc. We bow to the third divine form of Goddess Durga, Mother Chandraghanta, again and again. In short, Chandika Devi is a manifestation of goddess Durga herself. Her worship bestows one with desired fruits in a speedy manner. One gets rid of diseases, fears, obstacles, and all types of sorrow in a definitive way. Hence, one should make all the positive efforts to worship mother Chandraghanta as per one’s capacity during the holy occasion of Navaratri.

Do you want your life replete with peace and happiness? Our Durga Puja can fulfill that for you. 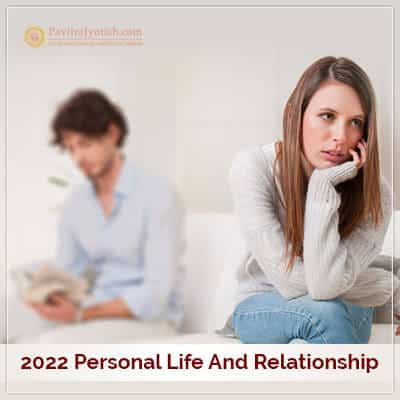 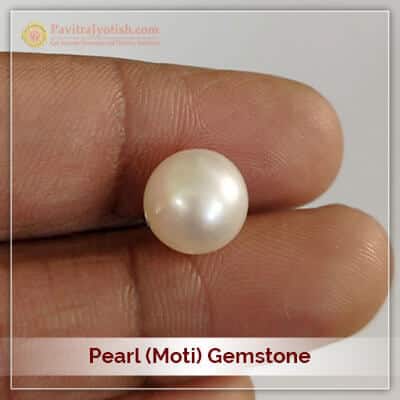 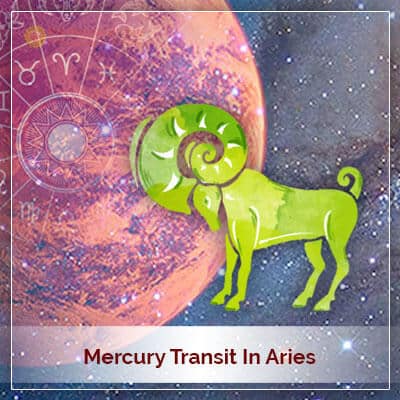