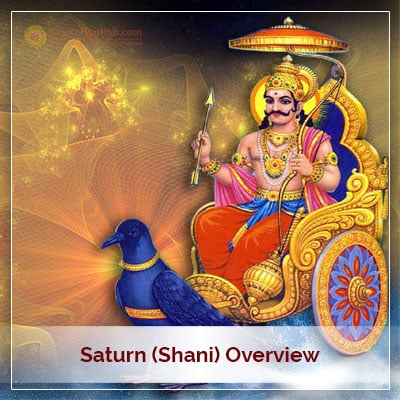 Saturn (Shani): The planet with the rings

Saturn (Shani), the second largest planet in our solar system is placed sixth from the Sun. Saturn is a Jovian (giant planet) which is gaseous in nature. It is particularly well known for its eccentric rings. Read Saturn (Shani) Overview, Ring System And Saturn at PavitraJyotish.

The physical form of Saturn (Shani)

Saturn’s shape is of an oblate spheroid; it is flatted at the poles and has bulging at the equator. Their equatorial radius (1, 08728 km) is about 10% lesser than its polar radius (1, 20536 km). Due to its speedy rotation on its axis, because of the expansion of the gasses, Saturn’s shape is believed to have flattened.

The core crust is made up of solid rocks which are surrounded by the layers of molecular hydrogen gas. The core of the planet is extremely hot about 11,700 degree Celsius. Saturn scatters far more amount of energy from itself than it actually receives from the Sun.

Similar to Jupiter, the atmosphere of Saturn (Shani) also consists of visible wide stripes. The wind flow in Saturn is one of the fastest in the solar system which measures about 1800 km/h in the eastern direction as measured by the Voyager craft. Numerous big white spots are found appearing and disappearing on Saturn’s surface due to the storms. Casini craft in the year 2006 detected a hurricane-like “eyewall” in the South Pole of the planet.

Saturn’s revolution on its own axis

The rotation of Saturn is not even in all of its parts. The equatorial portion makes a rotation of about 10 hours and 14 minutes. On the other hand the other parts of the planet complete one rotation in approximately 10 hours and 39 minutes and 24 seconds. This duration accounts for 1 day of Saturn.

Saturn is well known for its rings, which is the unique feature of this planet in the solar system. These rings were first seen by Galileo from his telescope in the year 1610, but he was not able to recognize them. He believed these rings to be associated moons along with Saturn. Later in the year 1655, Christian Huygens recognized these rings in their actual form. The rings can be observed with a powerful telescope consisting magnification power of 20 times or higher. These rings stretch from 6630 km to 120,700 km from the equator. These rings are about 1km wide and made up of silica, iron oxide, and ice particles. The particles in the rings range from the size of dust to the size of a car. There are two major theories related to the origin of Saturn rings. As per the theory propagated by Edward Roche of the 19th century, one of the moons of Saturn due to the tidal forces came very near to the planet, got scattered and took the form of rings. It could have taken this form due to a collision with a comet or a small planet. According to the second theory, these rings are not formed due to any satellites but they consist of the same material which is that of the Saturn. The second theory did not get much acceptance as the rings of Saturn are constantly changing for millions of years. Also, the formation of these rings is considered to be relatively later. There are various blank spaces between the rings of the planet. Cassini and Enke are such blank spots which can be clearly observed from the Earth. The shape and sizes of these empty spaces are found less or more based on the influence of the gravitational force of Saturn (Shani) and its moons. Click here to get your Personalised Saturn Transit Report.

From the observations of the Casini craft, we come to know that these rings have an own atmosphere amongst themselves. This atmosphere is quite different from that of the Saturn. This atmosphere chiefly comprises molecular oxygen gas, which is produced due to the reaction of sun’s rays with the ice particles. The quantities of other gasses found are almost negligible. The reason for changes in the brightness and darkness patterns of the Saturn is due to the changes in the nature of the eccentric rings around the planet. Two outer rings of Saturn consists of nodes and twists in large numbers. Whereas, the inner ring appears less bright and flatters in observation.

Until the year 1980, the rings around the planet was believed to be the result of the gravitational force. But later, the middle ring of the eccentric rings was discovered by the Voyager spacecraft. The gaps between the rings appear darker when seen normally and appear brighter when seen from different angles. These are changing in nature, sometimes they even disappear from the normal view.

The exact number of satellites (moons) of Saturn is not definitive. As the ice masses revolving around the eccentric rings are also taken into the category of satellites. It is sometimes difficult to distinguish between the masses of the rings and the smaller moons of Saturn. So far, a total of 56 satellites of Saturn has been identified, out of which about 30 have a diameter of fewer than 10 km. Rest of the 13 moons have a diameter of less than 50 km. Amongst the satellites of Saturn, around 7 are so big in size that they have taken a spherical shape due to the gravitational pull. The “Titan” satellite of Saturn is the only one of its kind in the solar system which has a dense atmosphere surrounding itself.

Saturn is the farthest planet of the solar system which is visible to the naked eye. Until the year 1781, Saturn was considered to be the last planet of this solar system before the discovery of Uranus. When compared to the other planets which are visible to the naked eye (Mercury, Venus, Mars, and Jupiter), the Saturn possesses the biggest and farthest orbit. Due to this, Saturn is the slowest moving planet amongst these four planets. Because of this reason, Saturn is also referred to as “Shanaishara”.  Shanaih Shanaishcharateeti Shanaishcharah. Saturn Shani transit could impact your life negatively.

Saturn appears as a yellowish bright dot in the night sky with an apparent magnitude between 1 and 0. It takes Saturn about 29.46 years to complete one rotation around the orbit. It transmits in a Sun Sign for about two and half years. One needs binoculars of at least 20X magnification to witness the satellites and Saturn’s ring.  Saturn and its rings can be seen more clearly during the opposition of Saturn with the Sun. During this period, Saturn is at the 180 degrees from the Sun (in the 7th house). It resembles to be moving in a retrograde motion and it is nearest to the Earth.  This nearest distance from the Earth once in a long interval. But the opposition from the Sun could be observed more frequently. This is due to the fact that Saturn completes one rotation around the Sun in about 10756.1995 days (29.46 years), whereas the Earth completes its revolution around the Sun in 365.2564 days. Hence, Saturn and the Earth are in opposition from the Sun once in every 378.11 days which is approximately 12.5 months. This duration is the conjunction period of Saturn.

Some important facts about Saturn are as follows:-

The basis of calculation in Vedic Astrology by Best Vedic Jyotish in Delhi is the 27 constellations. Nine planets have ownership over three constellations each. Based on this, the personality of an individual is analyzed.

Amongst the constellations, the eighth nakshatra Pushya is considered as extremely auspicious. In this nakshatra, all the auspicious ceremonies except the marriage are accomplished. Another name of Pushya is Tishya, which means auspicious and prosperous. It is a very special time to conduct the abhishek a ritual for Lord Ganesha, the giver of fulfillment and prosperity. All the four parts of Pushya falls under the Cancer zodiac, which is owned by the Moon. The planet moon signifies motherhood. Mothers nourish their children and make them prosperous. Mothering sentiments and softhearted of the mother also gives rise to benevolence. Mother is the embodiment of compassion. Hence, affection, bonding, and generosity are the intrinsic characteristics of those born under this nakshatra. Aversion towards violence and hatred is their special quality.

The lord of Pushya nakshatra is Lord Shani himself. The qualities of Saturn can also be seen in the natives born in this nakshatra. Lord Shani grants concentration, patience, consistency, reliability and constant motivation to attempt, to those born under this constellation. Constant efforts to achieve the goal are the motive of the people born in this nakshatra. Hence, these people are capable of giving miraculous results with their hard work. These people leave others wonderstruck with their efforts and achievements.

Movement of Saturn carries much importance on various aspects of life. A personalized Transits Report of Saturn can let you know how to conduct in a different situation. 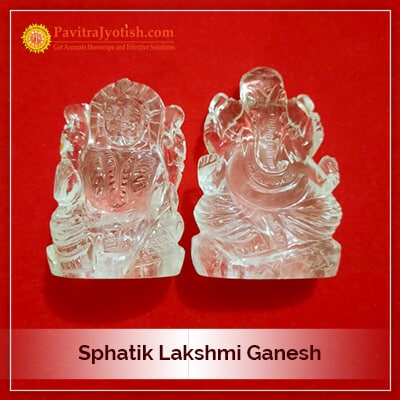 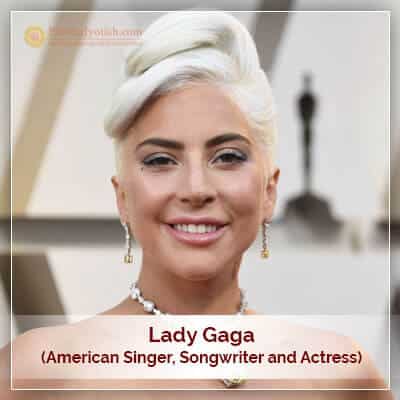