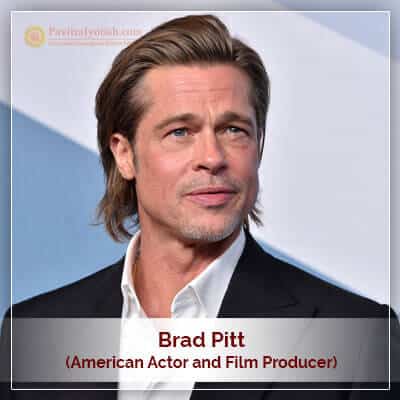 One of the iconic figures in Hollywood industry, William Bradley Pitt was born on December 18, 1963 in in Shawnee, Oklahoma, to William Alvin Pitt and Jane Etta. Brad Pitt Famous American Actor and Film Producer His birth happened in a Christian household which was of conservative root. His preliminary education started in Kickapoo High School in which he later took part in Key and Forensics clubs and in musicals. Later he pursued journalism from the University of Missouri in 1982. However, he left study when he was just two weeks behind to completing the coursework for the degree and moved to Los Angeles to quench his dream of acting in films. After doing some movies in the initial phase of his struggle to make his name in spotlights, Pitt finally got his due recognition in various films, particularly Fight Club, Snatch, Troy, Mr. & Mrs. Smith, The Departed, and Inglourious Basterds, among others. He is the recipient of several awards, including two Golden Globe Awards for his brilliant acting and Academy Award and a Primetime Emmy Award producer under his production company, Plan B Entertainment. He married to his acting co-star, Angelina Jolie on August 23, 2014, in France, but the couple divorced on On September 19, 2016, citing irreconcilable spousal differences

Our Online Astrologer India dig deeper, American Actor and Film Producer into various aspects of life of Brad Pitt in the following astrological analysis as denoted through the horoscope chart and subsequent narratives.

Birth Details of Brad Pitt are as per given below: 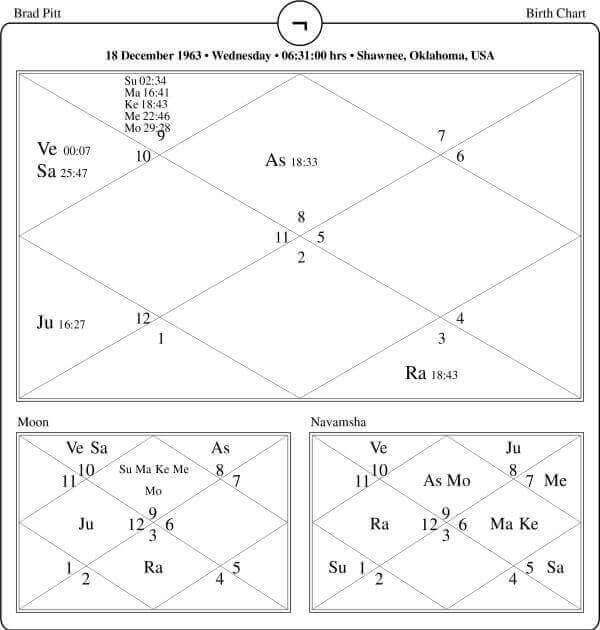 It won’t be an overstatement to say that Scorpios are different, difficult and dangerously interesting. An apt way to describe them would be to compare them to the mythical bird Phoenix –the one who had the ability to the rise from ashes! The fierce, often blinding, self-belief, the incomparable power to rise above adversity, the fierce reactions and mind boggling intensity — all that is Scorpio, and then, some more. These waters run deep – deeper and more intense than meets the eye! Well that’s another way to define the potent, proactive and unpredictable Zodiac Sign of Scorpio. The extremely intriguing Scorpios are as mysterious as they come. Born with a typically ‘water element’ emotional and intuitive approach towards life and problem solving, sensitive Scorpios are known for their loyalty and fiery responses to love, life and betrayal.

Ruler of the Ascendant Mars is in last of fire sign Sagittarius. Mars is positioned in the second house along with mighty Sun, malefic Ketu, Mercury and Moon. This cluster of four planets in the second house, surely leads to financial abundance for Brad Pitt, American Actor. Ruler of the second house Jupiter is in its other sign Pisces and stationed in the fifth house. This position enables Brad Pitt, Film Producer to perform exceedingly well and get more applauds from viewers. Shadow planet Rahu is in a dual nature air sign Gemini and positioned in the eighth house. Wily Saturn is in own sign Capricorn and along with Venus stationed in the third house. This position enables Brad Pitt, American Actor to take a well calculated risk to push ahead his prospects.

Brad Pitt, American Actor is currently under the influence of Saturn sub period in major period of Saturn till 14 September 2022.

Viewing position of planetary energy in Scorpio Ascendant and effect of transit by major planets, we try to explore prospects of Brad Pitt in near future.

Shadow planet Rahu currently transits in a dual nature air sign Gemini. Rahu moves through the eighth house and repeats own radical position stationed therein. This is now Rahu return. Viewing this movement of Rahu through the eighth house, Brad Pitt, Film Producer needs to be much careful about health. He should not neglect even minor looking health issue. Brad Pitt needs to treat minor issue with due remedial measure promptly to save from complication.

Jupiter currently transits in own sign Sagittarius and moves through the second house, along with malefic Ketu. Rahu moving through the second house crosses over radical position of Sun, Mercury, malefic Ketu and Venus stationed therein. Viewing this movement of Jupiter in second house, time ahead seems much eventful and much progressive for Brad Pitt, American Actor. In turn this adds to prosperity of Brad Pitt. However, things are likely to move slowly initially.

From end of March 2020, Jupiter enters its sign of debilitation earth sign Capricorn. Jupiter now moves through the third house along with Saturn already moving therein. This movement of two major planets indicates something big in offing for Brad Pitt, Film Producer. However, Brad Pitt has to exert more to make desirable level of progress in his occupation as an actor. From mid of May 2020 Jupiter becomes retrograde in Capricorn. From end of June 2020, Jupiter moving in retrograde mode again enters own sign Sagittarius. From around mid of September 2020, Jupiter becomes direct in motion keeps moving ahead therein. This second time movement of Jupiter indicates more prospective time ahead for Brad Pitt, American Actor.

Now two major planets Jupiter and Saturn transit in their own sign. This indicates something big in offing for Brad Pitt in near future. He gets opportunity to perform on larger platform. Brad Pitt is to exhibit his inherent ability and talent and prove his versatility as an actor. In turn Brad Pitt, Film Producer has handsome financial gain and adds to his prosperity. However, some new challenges are to come up on road to progress for Brad Pitt, American Actor. Looking at ground reality, Brad Pitt needs to accept new challenges and keep exerting over the same to climb new heights in his occupation as an actor. Brad Pitt gets much prestigious award for his excellent performance.

Summarily, viewing positions of planetary energy in Scorpio Ascendant and effect of transit by major planets, Time ahead seems much eventful, much progressive and in turn adds more strength to his position on financial front.

Also Read:  About Robert Downey Jr. Horoscope and About Will Smith Horoscope 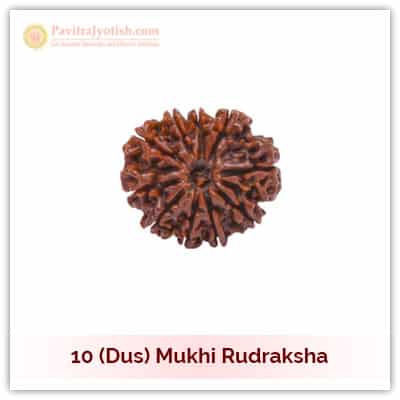 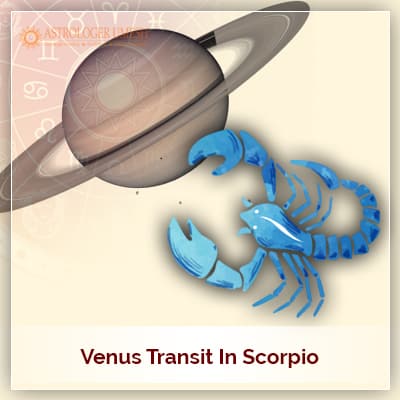