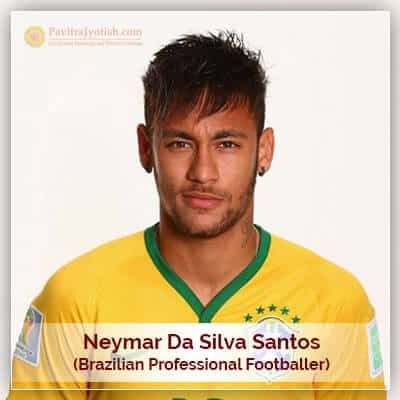 Neymar da Silva Santos Júnior was born on 5 February 1992 in Mogi das Cruzes, São Paulo to the parents, Neymar Santos Sr. and Nadine da Silva. The son of a former football player, Neymar da Silva Santos – Brazilian Professional Footballer playing as a forward for Ligue 1 club Paris Saint-Germain and the Brazil national team. He has earned the spotlight as world’s one of the finest footballers. He began to play for youth side for Brazilian football club known as Portuguesa Santista. In due course of time, when his family moved to Santos, Neymar associated with Santos FC. Success came to him in early struggle period as a player, which helped boost his financial condition enabling him to purchase his first house next to the Vila Belmiro. Because of his monthly earning 10,000 reais, he made his family life financially reliant. As he grew up, so was his income. When he was 17 years old, his first full professional contract was signed upgrading to Santos first team. Neymar is today’s one of the most celebrated footballers because of his markedly brilliant sportsmanship. For the year 2012 and 2013 respectively, he was entitled world’s most marketable athlete by Sports Pro, and world’s fourth-most famous athlete in 2016 by ESPN.

We are conducting an astrological analysis on the life of Neymar da Silva Santos in the following horoscope chart and narratives representing the same.

Birth Details of Neymar are as per given below: 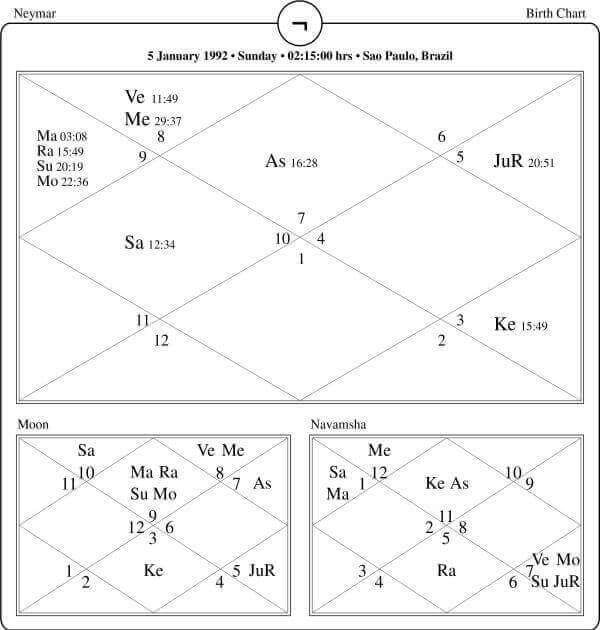 Libra is seventh and only Sign to have a non-living object as symbol –Scales. Going by its symbol, it’s easy to surmise that people born with Libra Ascendant are excellent at maintaining equilibrium and balance.  The Scales are jovial, and nearly hypnotise people with their charming ways. They are like a whiff of fresh air – cool, calm and pleasant, when around. They like to pamper their near and dear ones, even friends, and make them feel comfortable. They seldom have a strong dislike for something. Rather conflicts and disputes are what they detest. Thus they spearhead the ‘mission harmony’ on the domestic front. A peace lover, Libra native can often play a good referee, and has the ability to resolve disputes between people. They also admire unity, and look for opportunities to unite people.

In Birth chart, Saturn is in own sign Capricorn. Retrograde Jupiter stationed in the eleventh house has aspect over the third house along with planets positioned therein.

In Navmansha D9 chart, Mercury, Saturn and Sun are debilitated hence loss of strength. Mars and Venus are in their own sign and gather strength.

In D10 chart, Moon, Saturn and Venus are in own sign and Mars is exalted. These positions surely support Neymar, Footballer to succeed as a much talented footballer.

On viewing positions of Planets in Libra Ascendant and deliberating on effect of transit by major planets, we try to explore prospects of Neymar, Footballer in near future.

Find the true meaning of your life with the assistance promptly provided by the Online Astrologer India.

Major planet Saturn transit in own sign Capricorn and moves through the fourth house. Saturn repeats own radical position. Saturn moving through the fourth house, crosses over own radical position. Transiting Saturn has aspect over the Ascendant. Viewing this movement and its influences indicates eventful and progressive period ahead for Neymar. Neymar, Brazilian Professional Footballer has to exert more to prove his worth as an expert footballer and win more matches for his team. At the same time Neymar, Footballer becomes richer and wealthier.

Shadow planet Rahu currently transits in a dual nature first of air sign Gemini. Rahu moves through the ninth house. Rahu moving through the ninth house crosses over radical position of Malefic Ketu. Viewing this, Neymar is travel a lot. Progressive forces are to keep working much effectively and in turn Neymar, Footballer gets more opportunities to exhibit his inherent ability and talent by winning more matches for his team. Neymar, Brazilian Professional Footballer has spirit enlivening financial gain. Change for good comes suddenly for Neymar, Footballer.

Two major planets transiting in own sign, through important house surely indicates something big to materialize for Neymar, Brazilian Professional Footballer. He succeeds in holding his reputation as talented scorer and becomes richer and wealthier.

Viewing planetary positions in Libra Ascendant and deliberating on effect of transit by major planets, period ahead is to be quite eventful, encouragingly progressive and much prosperous for Neymar, Footballer.

Don’t forget to read: About David Beckham Horoscope and About Lionel Messi Horoscope 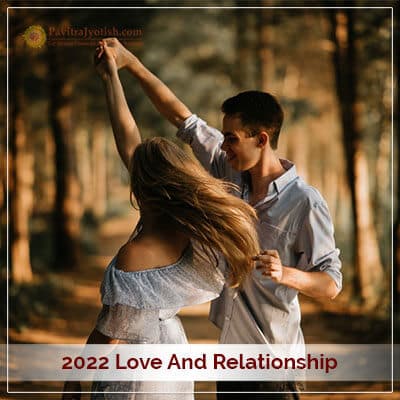 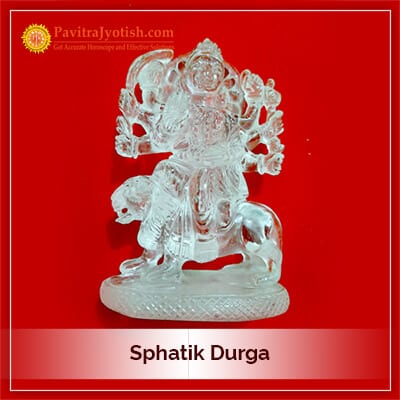 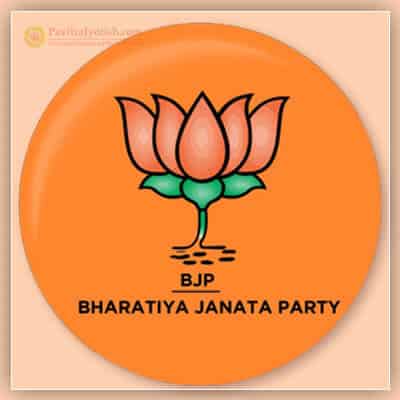