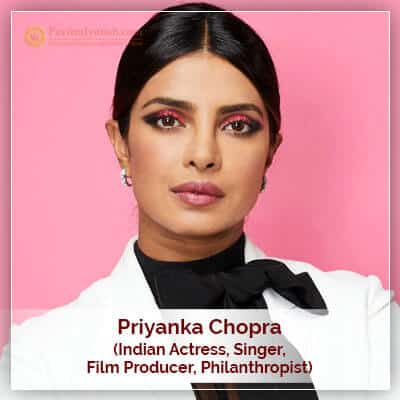 Read About Priyanka Chopra In This Astrological Analysis

Priyanka Chopra, Indian Actress, Singer, Film Producer and Philanthropist. She has worked in Bollywood films and also Hollywood films. Priyanka Chopra (now Priyanka Chopra Jonas) is not only a famed Bollywood Actress but also an eminent global celebrity currently working in ABC thriller series, Quantico. She has recently married to Nick Jonas. Besides being a talented actress, Priyanka is also a singer, film producer and philanthropist worked with many actress like Salman Khan, Akshay Kumar etc. She is the winner of Miss World 2000 pageant, 5 Filmfare Awards, one National Film Award, and the recipient of Padma Shri conferred to her by the government of India. Leading global magazine, Forbes has listed her as one of the World’s 100 Most Powerful Women while Time magazine named her the 100 most influential people in the world.

Birth Details of Priyanka Chopra are as per given below: 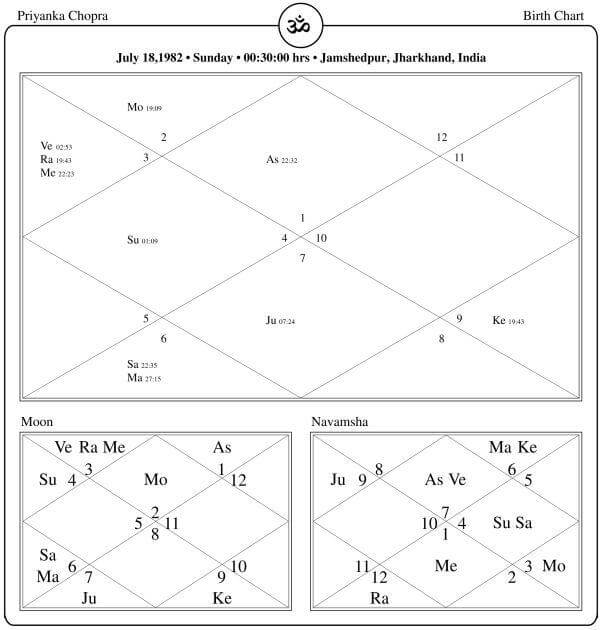 Priyanka Chopra, Indian Actress is born with Aries Ascendant. Aries Zodiac Sign is a movable first of fire sign ruled by Mars. Aries is symbolized as Ram. Aries native has generally characteristics of an energetic yet innocent newborn or a clueless yet full of beans newbie. The native is an activist par excellence and nearly addicted to promptness. The native aims at being perfectionist.

In Navmansha D9 chart, Venus and Jupiter are in their own sign hence become strong. Sun and Mars being in the same sign as in birth chart hence gather strength.

Priyanka Chopra, Indian Actress is currently under the influence of Venus sub period in major period of Jupiter.

Effect of transit by major planets

Wily Saturn Transit in a dual nature last of fire sign Sagittarius for whole of the year 2019. Saturn now moves through the ninth house. Then Saturn is to cross over radical position of malefic Ketu positioned in the ninth house. Transiting Saturn eyes the sixth house along with its own radical position and also that of Mars. This position induces here to keep exerting more to enhance her prospects on occupational front. Saturn moving through the ninth house in opposition to Venus, Mercury and malefic Rahu stationed in the third house. This influence of Saturn does not sound well for Priyanka Chopra, Singer. This can hinder her progress. She needs to keep her cool and have patience on her side. She needs to take due care while traveling. Progressive forces are not to work much effectively here.

From around March 2019, Rahu enters a dual nature first of air sign Gemini. Rahu now moves through the third house. Rahu then repeats its own radical position in the third house. Transiting Rahu crosses over radical position of Venus and Mercury as well. This movement of Rahu seems to support progressive forces to work much effectively. Lot of fruitful short term travel is also envisaged for her.

From around March 2019, malefic Ketu enters last of fire sign Sagittarius. Ketu then repeats its own radical position. Ketu traverses through the ninth house in company of wily Saturn. This movement two malefic through the ninth house is to obstruct progress of Priyanka Chopra, Film Producer. She needs to take due care during long distance travel. This period is to prove much challenging for Priyanka Chopra, Indian Actress.

Benevolent Jupiter transits in a fix nature water sign Scorpio. Jupiter then moves through the eighth house in her chart. Jupiter transits in opposition to radical position of exalted Moon positioned in the second house. Jupiter also eyes Sun stationed in the fourth house. This leads to buying landed property by Priyanka Chopra. This period seems progressive and prosperous for Priyanka Chopra, Indian Actress. At the same time she needs to be much careful about her health.

From 30th March Jupiter enters its own sign Sagittarius. From 11th April Jupiter becomes retrograde. From 23rd April Jupiter again enters water sign Scorpio in retrograde mode. From 12th August, Jupiter becomes direct in motion. This period during retrogression of Jupiter is to prove much challenging for Priyanka Chopra, Indian Actress. She needs to refrain from taking major decision related to occupation and finance as well. She needs to avoid any fresh investment here. She also needs to be much careful about her health during retrogression of Jupiter.

From 5th November, Jupiter enters its own sign Sagittarius. Jupiter now moves through the ninth house, in company of wily Saturn and malefic shadow planet Ketu. Movement of Jupiter through the ninth house is to work well to minimize negative and obstructionist effect of two malefic. Jupiter transits in Sagittarius till end of the year 2019 and beyond. Lady luck is to back Priyanka Chopra, Indian Actress now. Movement of Jupiter in Sagittarius is indicative of progressive and prosperous time for Priyanka Chopra.

Summarily, the year 2019 is to be much eventful and most of the time progressive and prosperous for Priyanka Chopra, Film Producer. In between she is to have some challenging time also. 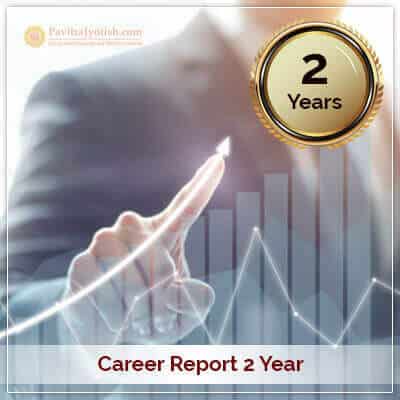 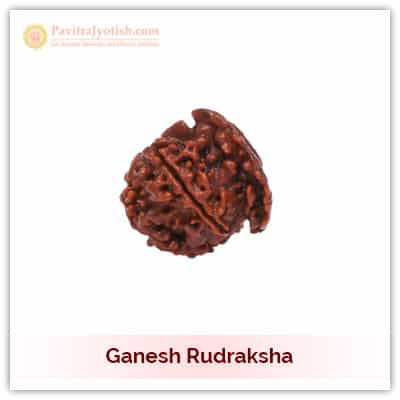 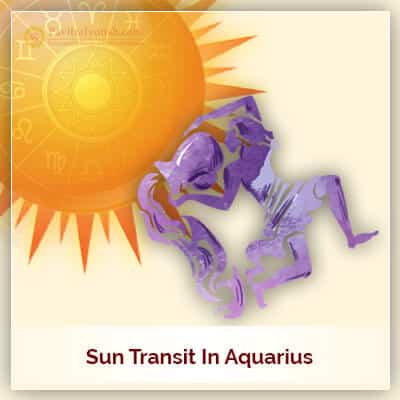