With the approach of 2017 and bidding a farewell to 2016, there are apprehensions and anxieties for the coming year. What is in store for career, business, love, and relations, finances or in education matters? With a curious interest, from the young to the old, everyone is keen to welcome the New Year with a keen question on the possible results, situations, and events. Who will wear the crown? How will the love relation progress? How will the health be along with financial growth? Which zodiac sign will benefit in this approaching year? The planets hold the capacity to touch the depth of the ocean and reach the height of sky and thus decorate each life with all possible options. One may be healthy, wealthy or intelligent or be the reverse of these, the orientation of planets impact every sign with some positive/benefic and creative faculties and some trying times to polish the abilities to perfection. Let us understand these aspects in every sign, from Aries to Pisces, in detail.

From Aries to Pisces, how would the year pan out with results?

Let us note the predictions.

Note: It is to be noted that the readers read and understand the impact of prediction based on their individual Rashi (Sun Sign).

The orientation of Planets for all Zodiac Signs in 2017

Generally, the orientation of planets will move in the following manner throughout the year.

Since Moon moves at a fast speed, it traverses two and a quarter Nakshatra meaning one Rashi (Zodiac sign) in two and a half days. Moving at this speed, Moon will traverse from Aries to Pisces throughout the year.

At the start of the year, Jupiter transits through Virgo and moves in retrograde motion from 8 Feb 2017. Jupiter regains its direct motion on 7 June 2017. On 12 Sept Jupiter transits to Libra until the end of the year. On 12 Oct Jupiter will set and will rise again on 8 November and will continue its journey ahead. Get your Personalised transit report of Jupiter (Guru) Now:

After completing its transit through Scorpio, Saturn transits to Sagittarius on 26 January 2017. Saturn moves in retrograde motion from 6 April and returns to its direct motion on 26 Aug 2017. Saturn further continues its motion in Sagittarius for the rest of the year. Click here to get your Personalised Saturn Transit Report.

Wishing you and your Family a very Happy New Year 2017. 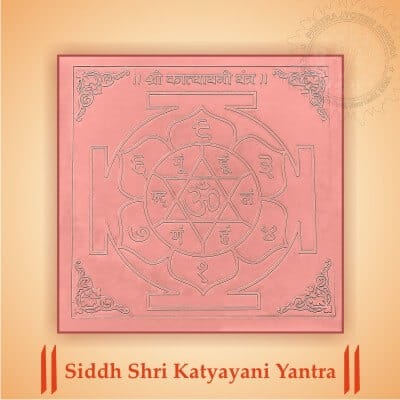