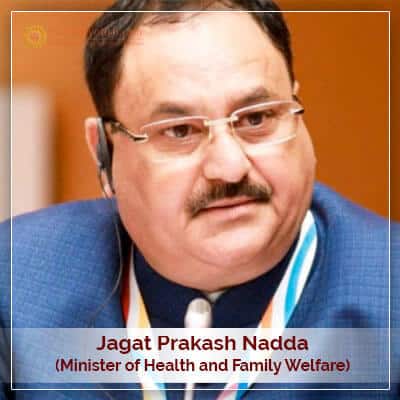 Jagat Prakash Nadda As Revealed In This Astrological Analysis

Jagat Prakash Nadda was born on 12 December 1960 in Patna, Bihar. A BJP leader, he is serving as the Union Minister of Health and Family Welfare in Narendra Modi-led central government. He is also a member of Rajya Sabha from Himachal Pradesh. In addition, he is also associated as a member of the Parliamentary Board Secretary of Bharatiya Janata Party. Prior to being a Union minister, he also held the designation as the minister in Himachal Pradesh State Government during which a host of several health programs were introduced in the state. Married to Dr. Mallika Nadda, Jagat Prasad Nadda, Minister of Health and Family Welfare was also the president of Himachal Pradesh’s Olympic Association and continued the presidency for the tenure of 2008 to 2012.

Team PavitraJyotish is conducting an astrological analysis on Jagat Prasad Nadda through the following horoscope chart and details associated with it.

Birth Details of Jagat Prasad Nadda are as per given below: 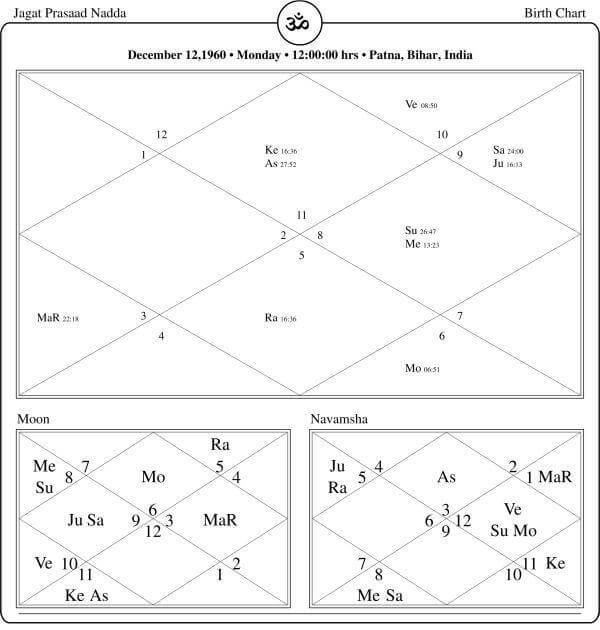 Jagat Prakash Nadda, Minister of Health and Family Welfare has mighty Sun in a fix nature water sign Scorpio. This position of Sun keeps him energetic and highly motivated to achieve his objective. Ruler of Scorpio Mars is retrograde in a dual nature air sign Gemini. Retrograde Mars is in the eighth house from mighty Sun. Mars moving in retrograde mode can hold him from making much progress on political front. Mercury rules Gemini and earth sign Virgo as well. Mercury is in a water sign Scorpio along with Sun. This position of Mercury and Sun makes him good at formulating a strong strategy to make desirable level of progress on political front. Jagat Prakash Nadda, Minister of Health and Family Welfare became member of Rajya Sabha and then became union minister in cabinet of Shri Narendra Modi. Hard task master Saturn is in a dual nature last o fire sign Sagittarius along with ruler thereof Jupiter. Both are stationed in the second house from his Sun sign. This union of two major planets is to lead him undertake more responsibility and exert more to achieve his objective. Moon is in a dual nature earth sign Virgo. Moon is in the eleventh house from his Sun sign. Saturn positioned in Sagittarius aspects Moon in Virgo. Influence of Saturn over Moon spells well for Jagat Prasad. Venus is in last of earth sign Capricorn. Venus is in the third house from his Sun sign. Jagat Prasad is good at organizing things. Malefic Ketu is in a fix nature last of air sign Aquarius. Shadow planet Rahu is in a fire sign Leo and positioned in the tenth house from his Sun sign.

Hard task master Saturn Transit in Sagittarius and repeats own radical position. This position of Saturn sounds well for Jagat Prasad Nadda, Minister of Health and Family Welfare. He needs to accept more responsibility to push ahead prospects of his party for good. He needs to handle his finances intelligently and make good use to strengthen his prospects to win in present parliamentary election. Jagat Prasad also needs to accept new challenges willingly and work hard over the same to achieve his objective to register a win in current general election.

Malefic Ketu entered last of fire sign Sagittarius from 7th March. Ketu Transits in Sagittarius in company of Saturn. This transit of two malefic in Sagittarius does not spell well for Jagat Prasad. This Planetary Transit of two malefic is to present new challenges for Jagat Prasad, Minister of Health and Family Welfare. His task is to become more challenging. He needs to accept new challenges willingly and work hard over the same to achieve his objective about winning in current general election.

Benevolent Jupiter entered own sign Sagittarius from 30th March. Soon from 11th April Jupiter turned retrograde. From 23rd April Jupiter moving in retrograde mode enters water sign Scorpio. Jupiter transiting in Scorpio is to cross over radical position of mighty Sun and crafty Mercury. This Jupiter Transit leads to a kind of challenging time for Jagat Prasad, Minister of Health and Family Welfare. He needs to exert more and accept new challenges willingly. In this way his prospects to win in current general election improves.

Overall transit of major planets during the year 2019 is to bear mix kind of results for Jagat Prakash Nadda. Progressive forces are to work effectively for most of the time. 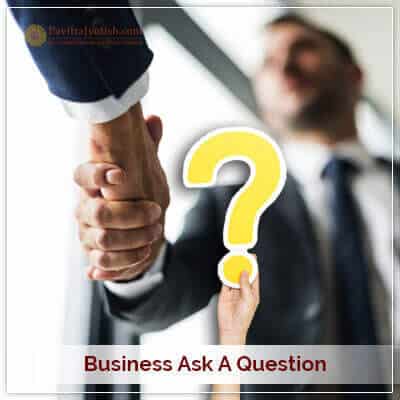 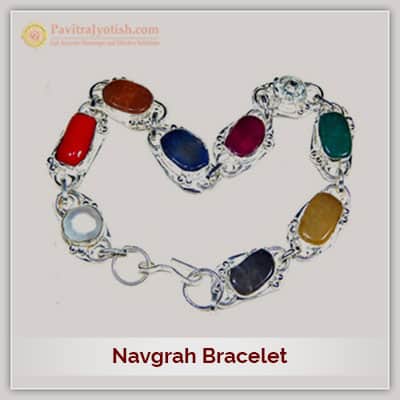 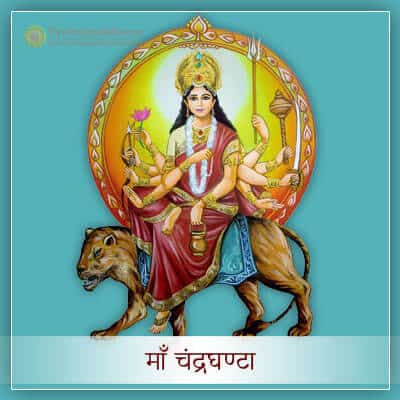