Construed to be a link to re-animate the life in Hindu religion, Anant Trayodashi vrat inherits many tales in mythological texts, signifying someone without limbs/body called Anang. Also called Madhumas, the festival is celebrated with all pomp and shows during Shukla paksha of Chaitra month, in all over India. It is dedicated to lord Shiva and omnipotent deity, Mata Parvati, along with lord Kamadeva (Cupid), and his wife, Rati, to attain their blessings. Due to certain differences in terms of days/dates, the festival, sometimes is celebrated on Trayodashi of Shukla paksha during Margashirsha; besides being celebrated on Chaitra month. This also accentuates importance of this vrat festival, because it coincides with Pradosh vrat, oftentimes. This makes it even more important, considering the popularity of lord Shiva as Bhole-Baba, who grants boons to His devotees who follow Pradosh and Trayodashi vrats, which ultimately put an end to their sorrows. Following Anant Trayodashi vrat means cure of many pains and griefs, plus attainment of marital bliss by ending your conjugal strife. It also blesses devotees with progeny. Thus, devotees are requested to follow this vrat with all devotions to the Lord. It will cause ending your temporal pains and sufferings for good.

Rules associated with Anang Trayodashi Vrat must be followed religiously. It involves maintaining self-restrain and celibacy on one hand, on other hand, it also mandates you to follow this vrat with unconditional devotions and faith. Collect puja related materials, including things like scented white flowers, Vilwapatradi, bhang, plums, seasonal flower, fruits, sweets and attractive fineries for the adornment dedicated to Lord Shiva, Mata Parvati, Lord Kamadeva and Goddess Rati. Be seated on a sanctified seat, talk Achamana for self-purification, and worship the lords religiously. Do puja on your own have it done by a learned brahman priest. Offer your worship to lord Shiva, and alms to Brahman priests.

There are famous tales of Tarakasura and Gods, in this context. Once upon a time, a devil named Tarakasura unleashed his tyranny out of sheer arrogance of his strength, thus causing chaos all over. Soon, the groups of Gods approached to lord Brahma, requesting him to solve their plight caused by the devil. He suggested that only the son of lord Shiva could put an end to their plight. However, nobody dared to approach lord Shiva, who was in meditation. They appointed lord Kamadeva and his wife Rati for this job. They broke the meditation of lord Shiva, who, in the fit of rage, burnt Kamadeva into ashes with his third eye. However, when lord Shiva came to know of truth, he granted Kamadeva a life, and made him Anang. Since then, this story is also famous as Anang Trayodashi. 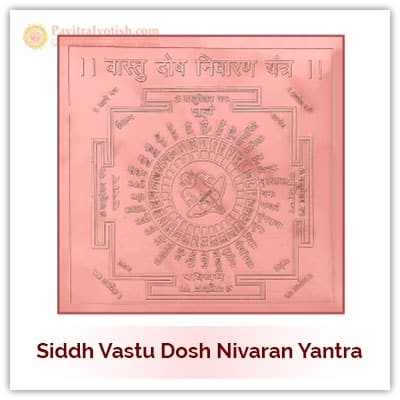 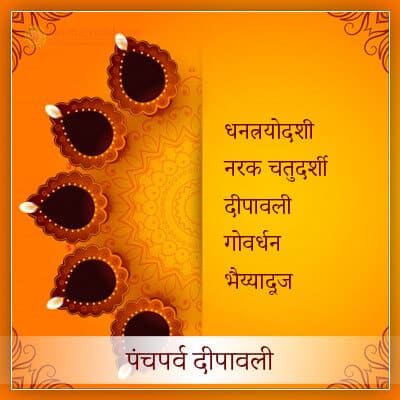