An acclaimed Indian supermodel, Milind Soman was born in Glasgow, Scotland, on 4th of November 1965. After spending seven years of his childhood in England post-migration of his family to the country, he lived in India’s Mumbai city, attended Dr. Antonio Da Silva High School and Jr. College of Commerce there. He is a diploma holder in Electrical Engineering. Milind married to his first wife (a French actress) Mylene Jampanoi in 2006. However, the marriage lasted few years until 2009, when the couple divorced. Later, he married to Ankita Konwar in 2018. Milind’s career foray into super-modeling didn’t encounter problem, considering his captivating appearance. In fact, he was hailed an icon of 90’s era. He stepped into modelling career starting from Alisha Chinai’s music video, Made in India (1995). Also as an international level swimmer, Milind represented Maharashtra at senior level and conducted national swimming championship (senior men’s) title. He also appeared in many Bollywood films, including Agni Varsha, 16 December, David, Bajirao Mastani, and Chef. He also appeared in various Indian television shows, including Sea Hawks, Captain Vyom, and India’s Next Top Model etc.  If you need guidance regarding career and business then consult our Best Astrologer In Delhi.

We at PavitraJyotish are conducting an Astrological Analysis Milind Soman, supermodel and actor, as narrated in the following horoscope chart and details.

Birth Details of Milind Soman are as per given below: Milind Soman, Indian Supermodel is born with mighty Sun in its sign of debilitation cardinal air sign Libra. This position makes him most likeable person. Ruler of ‘Surya Kundli’ Venus is in last of fire sign Sagittarius and stationed in the third house. This position enables Milind Soman, Indian Supermodel to be good at communication and has enough courage to take well calculated risk to push his prospects in general. Jupiter rules the third and the sixth house. Retrograde Jupiter is in a dual nature first of air sign Gemini and positioned in the ninth house. Jupiter is in opposition to Venus and has an eye over debilitated Sun along with retrograde Saturn and Moon stationed in the fifth house. Influence of Jupiter leads to development and progress for Milind Soman.  Ruler of the ninth house Mercury is in fix nature water sign Scorpio along with ruler thereof Mars and Ketu and placed in the second house. This signifies that Milind Soman, India Actor has earned money by working hard. Shadow planet Rahu is earth sign Taurus and situated in the eighth house. This position signifies that Milind Soman, Indian Supermodel needs to take due care of Health. Ruler of the tenth house Moon is in last of air sign Aquarius. Saturn is retrograde in own sign Aquarius. Retrograde Saturn and Moon are stationed in the fifth house. This position supports best of ‘Raj Yoga’. This indicates that Milind Soman is good at formulating strategy to push his prospects on occupational and financial front. Retrograde Saturn in fifth house has an eye over the second house along with Mercury, Mars and Ketu. Viewing this Milind Soman, India Actor need to handle money matters carefully. Milind Soman needs to keep enough provision for major unexpected expenses.

In Navmansha D9 chart, retrograde Jupiter is in own sign hence gathers strength. Mercury and Venus are also in own sign and gather strength.

In D10 chart, Jupiter and Moon are in the ninth house. Mars is own sign and along with Rahu and exalted Sun gets placed in the fifth house. All are being viewed by Jupiter in the ninth house. These positions surely support Milind Soman, India Actor to succeed in multiple occupations.

We view position of planets in Libra Zodiac Sign ‘Surya Kundli and deliberate on effect of transit by major planets. We try to explore of prospects of Milind Soman, Indian Supermodel in near future.

Benevolent Jupiter currently transits in own Sagittarius Zodiac Sign and moves through the third house. Jupiter moves in opposition to own radical position in the ninth house. Jupiter moving through the third house also has an eye over the eleventh house signifying gain, friends and long time held wish. Viewing this Milind Soman, India Actor is to have gainful time on occupational front. Milind Soman, Indian Supermodel may produce film which is acclaimed well by viewers and critics as well. Milind Soman succeeds to prove his talent as an actor and fitness promoter. During this movement progressive forces work much effectively. Movement of Jupiter leads to much prospective time for Milind Soman in near future.

Two major planets transiting in own sign and moving through important house surely indicates that Milind Soman has something big in offing and becomes richer and wealthier in near future.

Overall, on viewing planetary position in Libra ‘Surya Kundli’ and deliberating over effect of transit by major planets. We view that Milind Soman, India Actor is to have encouragingly progressive time, leading Milind Soman, Indian Supermodel to earn money handsomely in near future.   Get your Career Report 1 Year and solve your career related issue next 1 year. 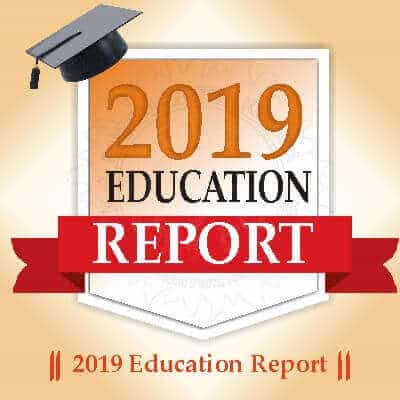 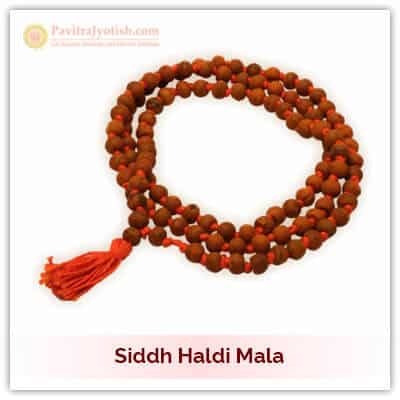 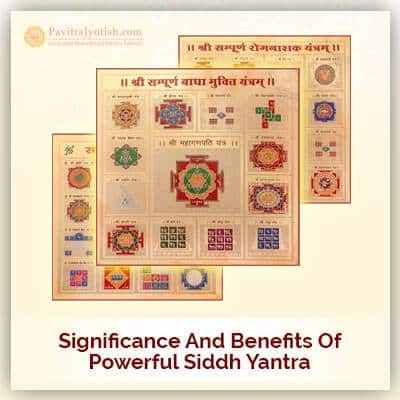