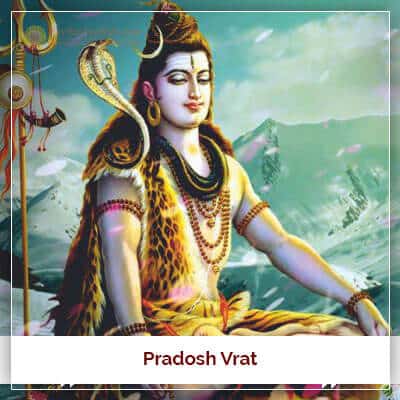 Pradosh Vrat And Its Importance

This Pradosh vrat is very useful and a provider of virtuous results causing removal of many types of sorrows in the life of devotees, and blessing them happiness. Devotees, who adhere to the rituals associated with this vrat/fast and worship lawfully, get absolved of all types of diseases and sins, thus helping them attain healthy body and peaceful mind. With the effect of this vrat, a devotee attains the blessings and happiness of Lord Adi Dev Mahadev. There is a ritual to perform Pradosh Vrat every month during both Trayodashi of Krishna and Shukla Paksha. The time of Pradosh is considered two hours from sunset. The person, who observes this fast with devotion, is blessed by Lord Shiva with abundant wealth, prosperity, and the blessing of progeny, etc. The devotee also gets his coveted desires fulfilled. According to the belief and the scriptures about this vrat, that Pradosh on Monday of Krishna Paksha and Saturday of Shukla Paksha is extremely auspicious. During Pradosh of Krishna Paksha, there is a belief of worshiping Pradosh Vyapini Trayodashi. If Pradosh vrat falls on Monday in Shravan, the significance of its virtuous results is even more.

A person/devotee, who follows this vrat (after attending early morning routines), is supposed to visit a reputed Shiva temple or any temple, and do worship in adherence to the mandatory rituals like worshipping divine bodies, such as Lord Shri Ganesh, Gauri, Shiva, Kartikeya, Nandi, Virbhadra, Kuber etc. Pradosh Kaal stays till two hours after sunset. Taking care of self-purification in this puja and vrat, be seated on a sacred seat, and do worship the idol of Lord Shiva at the sunset. First of all, invoke the lord and then Him water, a cloth or thread, sandalwood, rice flowers and fruits of the best quality including Vilwapatradi to worship Lord Shiva and Shiva family. If there is no availability of Shiva temple or an idol of lord Shiva, then make a clay-idol of lord Shiva and worship it. Recite the mantra, “Mheshwaraya Namah:” and build the structure of clay-Shiva (Shiv Lingaa) as small as your thumb. While reciting “Namah Shivaya” wash the idol of Shiva with milk and offer it flowers, dhupa, and prasad. Say sorry for any mistake done in the course of doing the worship. Thereafter, you need to immerse the Shiva-idol by reciting “Mahadevaya Namah:” Immersion must be done in a very sacred pond or water pool.

In our religious texts, there is found an interesting tale of this vrat, which is being mentioned in brief in the following manner – Once lord Moon suffered from a disease causing him to experience deep sorrows and griefs. To find a curative solution to his plight, he consulted a Guru, who advised him to observe Pradosh vrat. Lord Moon followed the same, which later cured him of the disease he was suffering from. Pradosh vrat comes every year. However, the ones called Ravi & Som, and Shani Pradosh are considered very important. They are believed to provide effectual results very quickly. Therefore, being related to Moon, Pradosh vrat is still being observed by people to have their desired fulfilled. 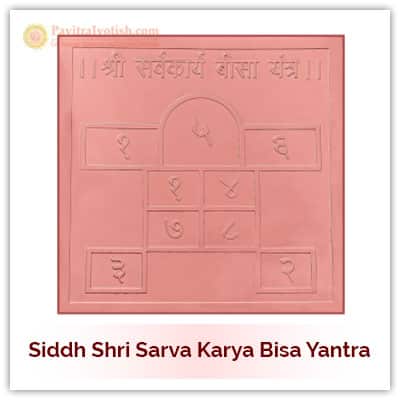 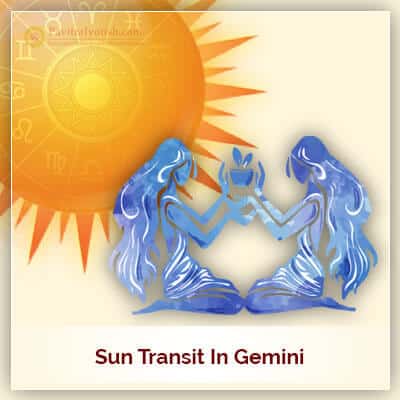