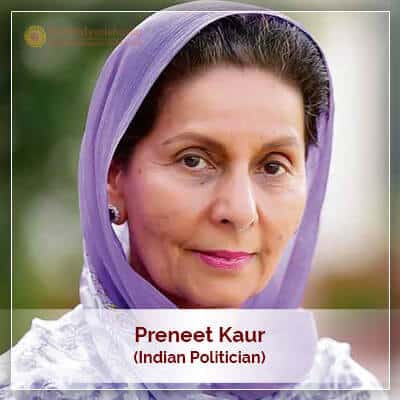 Preneet Kaur, Indian Politician who was born on 03 October 1944. She is the wife of Amarimnder Singh who is currently serving as the Chief Minister of Punjab. Preneet is from Congress Party and has been a victorious parliamentary candidate from the Patiala constituency by winning the elections of 1999, 2004 and 2009. She had an instrumental role in laying the foundation for a Patiala-based institution called Sanjeevani dedicated to differently-abled children. She came to highlight when press outlets published a report about some leaders holding Swiss bank account to which Preneet confessed to having a one for several years, a revelation she claimed to have already made known to the concerned authorities.

We at PavitraJyotish dig deeper into the life of Preneet Kaur through our astrological study on her life’s different aspects in the following horoscope chart.

Birth Details of Preneet Kaur are as per given below: 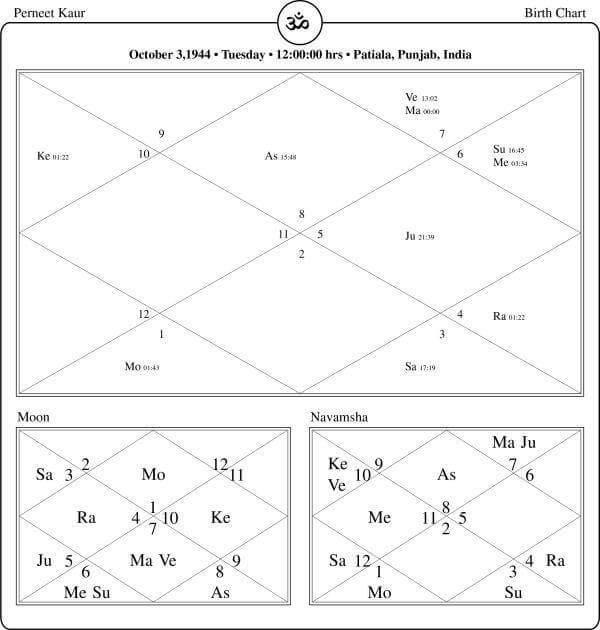 Preneet Kaur, Indian Politician is born with Scorpio Ascendant. Scorpio Zodiac Sign is a fix natured water sign and ruled by aggressive Mars. Mars is in an air sign Libra along with ruler thereof Venus and positioned in the 12th house. This position induces her to be highly passionate and ambitious as well. She is keen to enjoy life to the fullest and also make notable progress in her pursuit. Crafty Mercury is in its own sign Virgo along with ruler of the tenth house Sun. Both are placed in the eleventh house. This house is linked with Gain, fulfillment of wish and relationship in general. This position is to facilitate the opportunity for handsome financial gain. Preneet Kaur has a meaningful relationship with many influential persons. Benevolent Jupiter rules the second and the fifth house in her chart. Jupiter is in a fire sign Leo and gets placed in the tenth house. The third and the fourth house are the domain of wily Saturn. Saturn is in a dual-natured air sign Gemini and positioned in the eighth house. This does not seem a happy proposition for Preneet Kaur. The ninth house is ruled by Moon. It is in first of fire sign Aries and positioned in the sixth house. This is in direct opposition to Mars and Venus placed in the 12th house. Malefic shadow planet Rahu is in a water sign Cancer and stationed in the ninth house. Ketu is in earth sign Capricorn and placed in the third house.

Preneet Kaur, Politician in India is currently under the influence of sub-period of Mercury sub period in a major period of Jupiter.

For resolving your problem by Astrology Remedies and Tips can help your cause.

Effect of transitory planets in the near future

Ruler of her Ascendant aggressive Mars traverses in its sign of exaltation earth sign Capricorn from around the beginning of May 2018. Mars now moves through the third house. During transit exalted Mars crosses over the radical position of Ketu posited in the third house. Mars traverses in Capricorn in the company of Ketu. This position induces her to take the risk of enhancing her prospects in general. Preneet Kaur is to act boldly to express her views. Visit abroad is envisaged for her here. Progressive forces are to work effectively here. Mars keeps traversing in Capricorn till around the beginning of November 2018. Preneet Kaur needs to keep her cool and have patience on her side for good. She needs to use her words carefully while conversing.

From around the beginning of August 2018, dear Venus enters its own sign Libra. Venus now moves through the 12th house and repeats own radical position. Transiting Venus is to cross over the radical position of Mars positioned in the 12th house. Preneet Kaur is to spend money, buying luxuries and adding comforts. She needs to have effect check on unwarranted expenses for good. This movement of Venus is indicative of a nice pleasant time for Preneet Kaur.

From around March 2019, Rahu enters an air sign Gemini and moves through the eighth house. Malefic Ketu enters a dual-natured last of fire sign Sagittarius and moves through the second house in the company of wily Saturn already moving therein. This movement of Rahu and Ketu does not sound a happy proposition for Preneet Kaur. She needs to remain much careful about health here. Issue related to family is to put her under discomfort. She needs to keep her cool and handle the issue much tactfully and aim at maintaining peace and harmony. Preneet needs to handle matter related to finance much carefully. Some unexpected expenses related to family is to bother her.

Wily Saturn Transit in a dual-natured last of fire sign Sagittarius during the year 2018 and whole of the year 2019. Saturn then moves through the second house. This movement of Saturn does not sound well for Preneet Kaur. She needs to handle the issue if any related to the family by keeping her cool and handle the issue tactfully. She needs to try to accommodate the view of a family member and aim at maintaining peace and harmony. Progressive forces are not to work much effectively here.

Benevolent Jupiter currently transits in an air sign Libra ruled by Venus. Jupiter now moves through the 12th house. During this movement, Jupiter crosses the radical position of Venus and Mars stationed in the 12th house. Preneet Kaur is to remain active on the political front. She is to incur unexpected expenses here.

From around the beginning of October 2018, Jupiter enters a fix natured water sign Scorpio. Now Jupiter moves through the Ascendant alias the first house. This movement of Jupiter indicates a much progressive and prosperous time for Preneet Kaur. She is to handle her department efficiently and applauded for doing good work.

From around end of March 2019, Jupiter enters its own sign Sagittarius. Soon from around mid of April 2019, Jupiter turns retrograde. Around last week of April 2019 Jupiter renters water sign Scorpio moving in retrograde mode. This period of retrogression of Jupiter seems kind of challenging for Preneet Kaur. She needs to keep her cool and remain patient for good. Progressive forces are not to work much effectively this time around. She needs to refrain from asserting her views overly and remain open-minded to constructive views of others. From around mid of August 2019, Jupiter becomes direct in motion.

From around beginning of November 2019, Jupiter reenters its own sign Sagittarius. Here Jupiter remains till the end of the year 2019 and beyond. This movement of Jupiter is to work well in minimizing the evil effects of wily Saturn and malefic shadow planet Ketu. Jupiter acts as a great cohesive force and works well to preserve peace and harmony in the family. Preneet Kaur is to then remain in a strong position on the financial front.

Deliberating well enough about the Major Planetary Transits, period during years 2018 -2019, Preneet Kaur is had a progressive and positively eventful time. In between, she is to have a kind of challenging time as well. 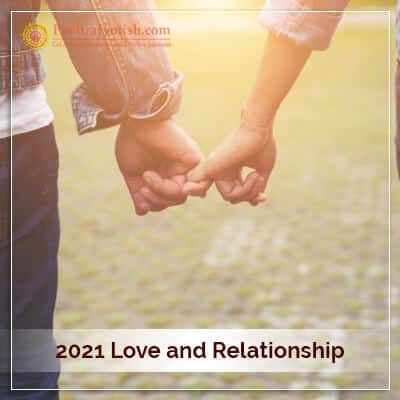 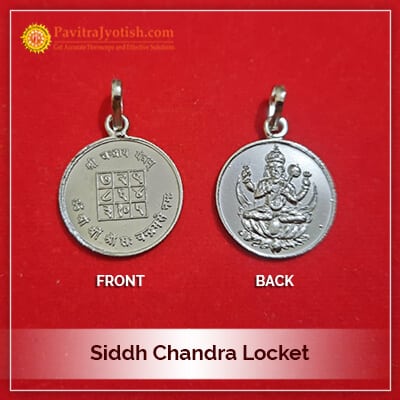 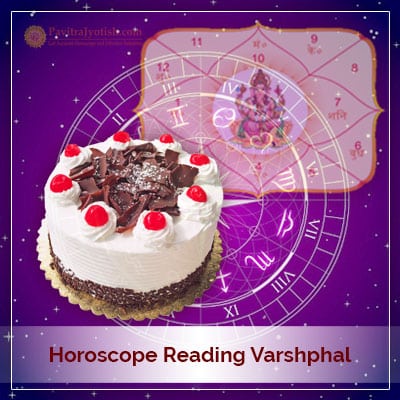