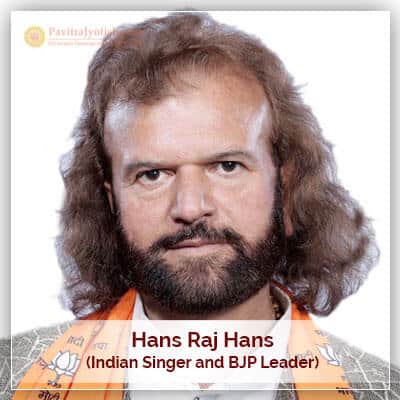 Famous singer of Sufi music and Punjabi (non-films), Hans Raj Hans is also known as a BJP leader and Padma Shri awardee. Hans Raj Hans, Indian Singer and BJP Leader was born on 9 April 1962 at Shafipur, situated close by Jalandhar in India’s Punjab. His penchant for Sufi grew since he was a teenager and is said to have learned the sufi music from Ustad Puran Shahkoti Sahib. In addition, he was also trained in music by Charanjit Ahuja, famous music director. After completion of his music, he chose a career in singing songs of Punjabi, devotional and Sufi. Perhaps not known to everyone, he has been a music professor at Washington DC University and San Jose State University. After working with political parties like Shiromani Akali Dal and Indian National Congress, Hans has joined Bharatiya Janata Party in 2016 and will represent North West Delhi for the 2019 General Election in India. He was also nominated for “male vocalist of the year” award.

Given here is the astrological analysis of Hans Raj Hans, Indian Singer as conducted by team PavitraJyotish. The Horoscope chart reveals the details as follows.

Birth Details of Hans Raj Hans are as per given below: 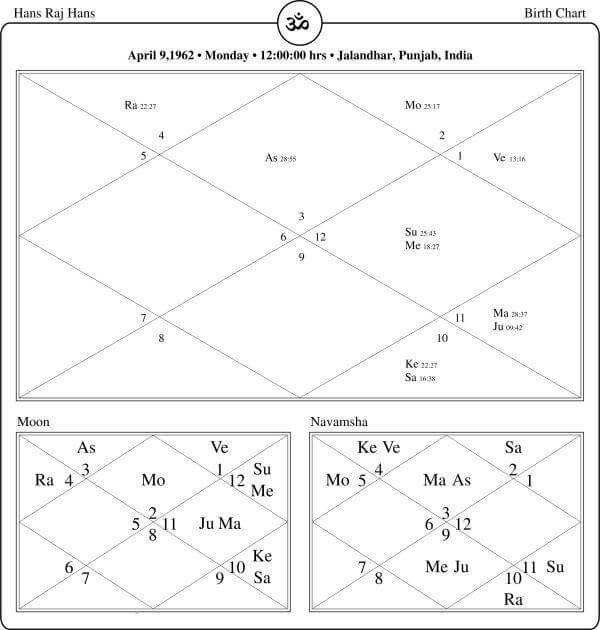 Since his exact Birth time is not available, we take his ‘Surya Kundali’ for consideration.

Hans Raj Hans, BJP Leader is born with Sun in a dual nature last of water sign Pisces along with Mercury.

Poetic Pisces, the last in line of Zodiac Signs, is as mystical and intuitive as they come. Pisces Zodiac Sign can be described in the following words – sensitive, spiritual, scrupulous, stubborn and often sympathetic yet very shrewd. Pisces natives show a marked inclination towards myriad creative fields like music, poetry, singing, writing, drama or painting early on in their lives. Hans Raj Hans, BJP Leader is good in music and singing. He is considered as a big name in singing Sufi song and music as well.

In Navmansha D9 chart, Jupiter is in own sign Sagittarius and gathers strength.

Hard taskmaster Saturn Transit in a dual nature last of fire sign Sagittarius for whole of the year 2019. Saturn moves through the tenth house for his Sun sign. Saturn moving through the tenth house eyes the 12th house along with radical position of Jupiter and Mars stationed therein. From 30th April Saturn has turned retrograde in motion. Retrograde Saturn aspects Mars and Jupiter stationed in the 12th house. This period seems much eventful for Hans Raj Hans, BJP Leader. He may come across new challenges on road to progress. He needs to accept new challenges willingly and work hard over the same to achieve his objective to win in current parliamentary elections.

Malefic Ketu entered last of fire sign Sagittarius from 7th March. Ketu moves through the tenth house in company of wily Saturn. This movement of two malefic can present some constraints for Hans Raj Hans, Indian Singer. He needs to exert more and keep moving to seek more support for his cause to win in present Lok Sabha Election. Progressive forces are to work effectively.

Jupiter currently transits in retrograde mode in a fix nature water sign Scorpio. Jupiter moves through the ninth house. Jupiter moves in direct opposition to radical position of Moon stationed in the third house. Jupiter moving through the ninth house aspects radical position of Sun and Mercury positioned in his Sun sign Pisces. This movement of Jupiter seems supportive for progressive forces to work effectively. However, he may experience some obstacles while moving around canvassing for getting more support to win in current parliamentary election. Hans Raj Hans, BJP Leader needs to work hard to gather more support for his cause to win comfortably in current Lok Sabha election.

Results of current Lok Sabha election are to start pouring in from 23rd May. Position of both benefices Jupiter and Venus seems supportive for Hans Raj Hans, Indian Singer to win comfortably with reasonably good margins.

Do you feel lack of strength to make your career a rewarding experience for you? Strength Reading For Career by our Career Astrologer In Delhi explores all positive sides of your personality to help you choose a right career, as well as make it successful. 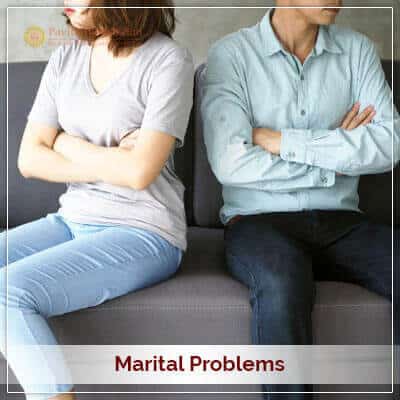 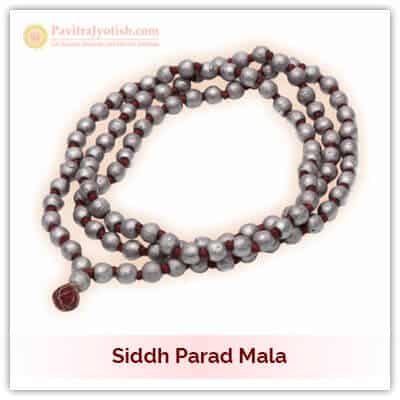 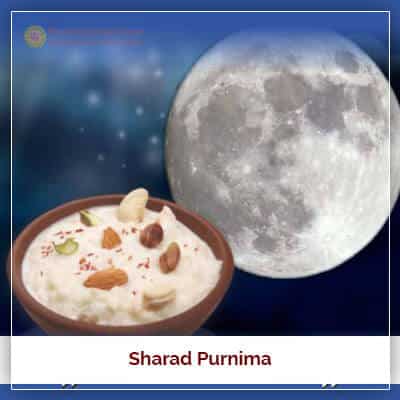