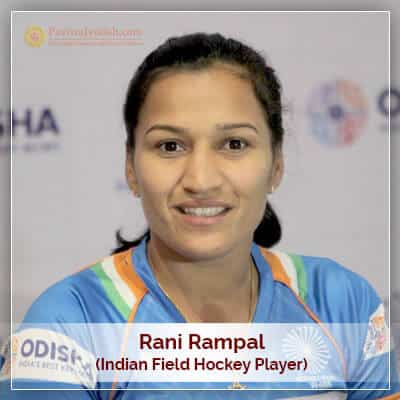 Rani Rampal, Indian Field Hockey Player was born on 4 December 1994 in Shahabad Markanda at Haryana’s Kurukshetra district. A field hockey sportsman, Rani grabbed the headline for being the youngest player who participated in the national team for the World Cup held in 2010. Today’s star name in the field of hockey, Rani held a dubious identity her caliber to ever play, but subsequently her sportsmanship potential was discovered by the coach, was trained at Shahabad Hockey Academy by the winner of Dronacharya Award, Mr. Baldev Singh. Before Rani was admitted to the national squad, she first came to Junior Nationals in Gwalior and at Chandigarh School Nationals. Later, his financial trouble was supported by GoSports Foundation after Rani had started to play on professional level. When Indian Hockey team qualified for Rio Olympics in 2016, she was also a part of the winning team. She is the recipient of Padma Shri, awarded to her by the Government of India, in 2020.

Being analyzed in the following is the astrological details of Rani Rampal. The Horoscope chart and narratives represent the same in the order as followed.

Birth Details of Rani Rampal are as per given below: 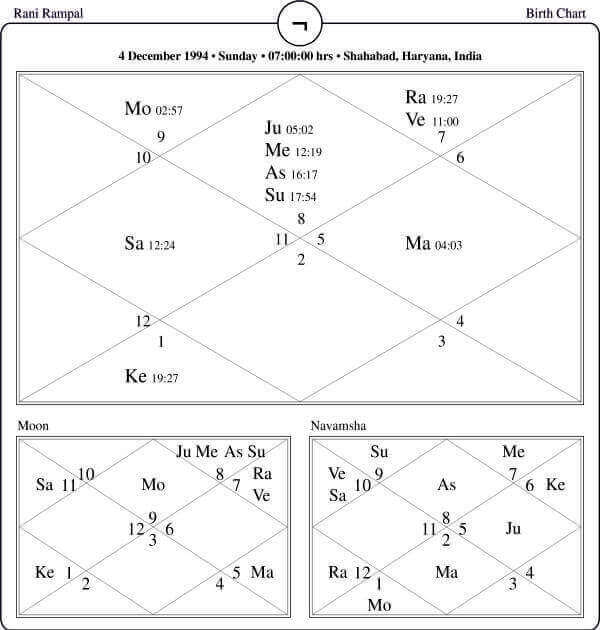 Rani Rampal, Indian field Hockey Player is born with mighty Sun in Scorpio. Her Sun Sign is Scorpio.  Scorpio is a fix nature water sign, ruled by Mars.  Sun is associated with Mercury and Jupiter in Scorpio.

It won’t be overstatement to say that Scorpios are different, difficult and dangerously interesting. On a personal level and even in others, Scorpios believe in transformation and as per them, it should happen from within. They seek deep and radical changes, personally as well as socially. They happily accept the process of transformations as a way of life. Without grudges or resentment or even fighting back, , that they accept change, and even try to enjoy it, however turbulent it might be. This however does not mean that they will go about changing things, fiddling with them or their own. But when it happens, they will let nature and time take over.

Mighty Sun in Scorpio is in company of benevolent Jupiter and crafty Mercury. This position induces Rani Rampal to remain determined to achieve her goal. Rani Rampal, Indian Hockey Player works hard to perform exceedingly well enough.  Ruler of Sun sign Scorpio, Mars is in a fire sign Leo and positioned in the tenth house, linked with occupation, profession. Mars has aspect over Sun, Mercury and Jupiter stationed in the first house. Mars here keeps Rani Rampal active and strive for perfection. The ninth house linked fate, destiny is ruled by Moon. Moon is in a dual nature last of fire sign Sagittarius and positioned in the second house, representing finance and family mainly. This position, works well for Rani Rampal to become richer by her own efforts. Venus rules the seventh house and also holds portfolio of the 12th house. Venus is in own sign Libra and along with shadow planet Rahu stationed in the 12th house. This indicates that Rani Rampal, Indian Hockey Player inclines to buy luxuries and add comfort. Malefic Ketu is in fire sign Aries and positioned in the sixth house. Wily Saturn is in own sign Aquarius and stationed in the fourth house. In this way, Saturn and Mars are in opposition with each other. Saturn has aspect over mighty Sun, Mercury and Jupiter. This leads to major change for good of Rani Rampal.

In ‘Surya Kundli’ Venus and Saturn are in own sign. Mars and Sun exchange signs with each other. This gives more strength to Rani Rampal to work hard tirelessly.

In Navmansha D9 chart, Saturn is in own sign to gather strength.

Viewing Planetary Transit positions in ‘Surya Kundli’ and effect of transit by major planets, we try to explore prospects of Rani Rampal in near future.

Hard task master Saturn currently transits in own sign Capricorn and moves through the third house, in her ‘Surya Kundli’ Saturn moving through the third house has aspect over radical position of Venus and Rahu stationed in the 12th house. Viewing this, Rani Rampal needs to execute due discrimination while spending money and remain concern over saving money for future needs. Progressive forces may not work much effectively, during transit of Saturn in Capricorn. Viewing this, Rani Rampal, Indian Hockey Player has to exert more and take due risk to push ahead her prospects at all level.

Shadow planet Rahu currently transits in first of air sign Gemini and moves through the eighth house in ‘Surya Kundli’. Viewing this, Rani Rampal needs to remain careful about health and work for physical fitness. Change for good comes suddenly for Rani Rampal. She needs to remain aware about ground reality and conduct accordingly.

Currently Jupiter Transit in own sign Sagittarius and moves through the second house along with malefic Ketu. Jupiter moving through the second house has aspect over radical position of Mars stationed in the tenth house. Jupiter moving through the second house crosses over radical position of Moon stationed therein.  This movement and positive influence over Mars positioned in the tenth house is to push progressive forces to work much effectively. In turn, Rani Rampal, Indian Hockey Player gets opportunity to exhibit her skills, talent as skipper and footballer. At the same time Rani Rampal needs to keep her cool and have patience on her side.

From end of March 2020, Jupiter enters its sign of debilitation Capricorn. Jupiter now moves through the third house in company of Saturn already moving therein. This movement of two major planets indicates something big in offing for Rani Rampal, Indian Hockey Player in near future. However, while moving on road to progress new challenges come up for. Rani Rampal should not shy from accepting new challenges and take the same as an encouraging opportunity to prove her worth as an able captain and as efficient Hockey player.

From mid of May 2020, Jupiter becomes retrograde in motion. From end of June 2020, Jupiter moving in retrograde mode again enters own sign Sagittarius. Jupiter again moves through the second house. From around mid of September 2020, Jupiter becomes direct in motion. This second time movement of Jupiter through the second house works well for Rani Rampal to climb up the ladder to reach new heights in her position as a skipper and player. Period ahead seems much progressive and prospective for Rani Rampal, Indian Hockey Player, in near future.

After viewing planetary positions in Scorpio ‘Surya Kundli’ and effect of transit by major planets, on prospects of Rani Rampal in near future, things are to move favorably for Rani Rampal, Indian Hockey Player. She stands to get more prestigious award by her exemplary performance as skipper and talented hockey player. 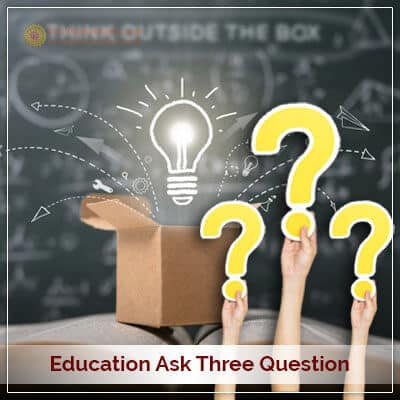 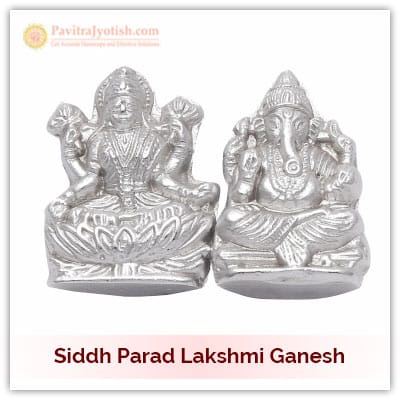 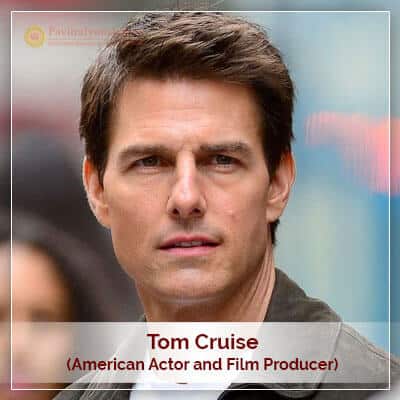