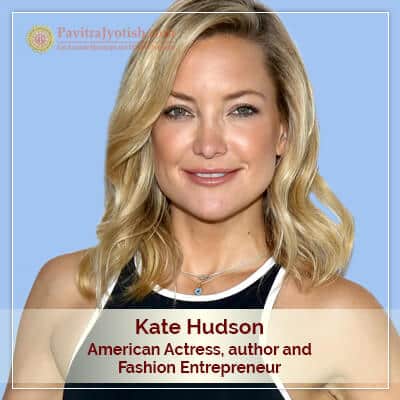 Kate Hudson As Analyzed In This Astrological Study

A noted American actress, author, and fashion entrepreneur, Kate Hudson was born on April 19, 1979, in Los Angeles, California. She was brought up by her mother; post the divorce of her parents when Kate was 18 months old. An academically graduate Kate chose to pursue her acting career, debuting in the dramedy Desert Blue (1998). She received widespread recognition for her acting skill after her performance in a dramedy, Almost Famous (2000), earned her critical acclaim together with earning her Golden Globe Award for Best Supporting Actress. She was also nominated for the Academy Award for Best Supporting Actress. Apart from a fimly career, Kate has ventured into online fashion retaining launching Fabletics, with business operation of 25 stores in the United States. She also authored a book, Pretty Happy: Healthy Ways to Love Your Body, and Pretty Happy: Healthy Ways to Love Your Body. She is married to Chris Robinson in 2000 but the couple parted ways on 2007 as a result of irreconcilable differences. She appeared in films, including Mother’s Day (2016) and Marshall (2017), Desert Blue (1998), among others.

We have analysed the life of Kate Hudson, the famed American actress, author and fashion entrepreneur as being reflected in the following manner.

Birth Details of Kate Hudson are as per given below: 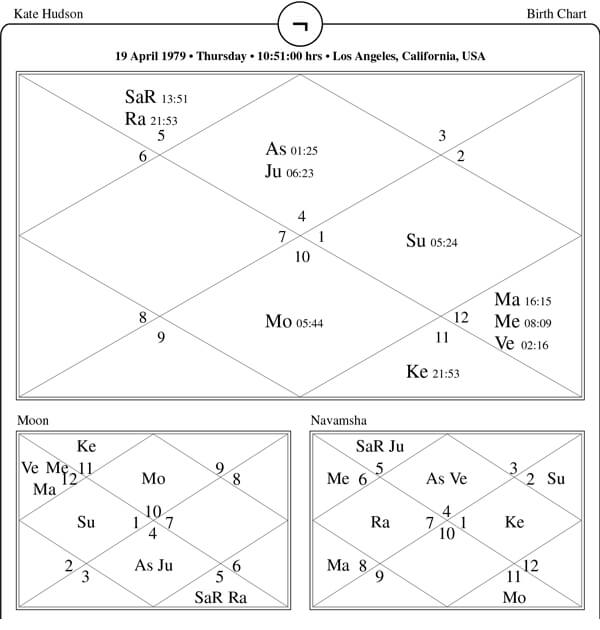 Kate Hudson, American Actress is born with Cancer Ascendant. Cancer is a cardinal, first of water sign, ruled by Moon.

A complex one, both at its best and worst, Cancer is one of most intriguing signs of the Zodiac. Ruled by Moon, the moody, temperamental Cancer is sensitive, emotional, watery sign and can be closely associated to its animal symbol ‘crab’. The  exterior shell that most Crabs have or develop over the years is actually a way to safeguard their gentle, jelly-like, generous interior. the tenacious exterior shell of most Cancer subjects belies their super-soft, benevolent, nurturing side, which to be fair to them, is truly their trademark. From being quiet and shy at a time to being outspoken, flamboyant and strong at others, Cancer is a sign of many extremes. The Crab would err on the side of emotion! Cranky and sweet, Crabs are capable of all sorts of emotions, just like a Crab, when they are hurt or sense any discomfort, they will retreat into their shell. They follow their ‘heart’ and intuition, and while making a decision, or when they want to decide whether something is right or not, they depend on their ‘feeling’. If they feel it is right for them. If all is well with them, the Cancer native can be admirably kind, generous, understanding and gracious.

Exalted Jupiter is placed in the first house of Cancer ‘Surya Kundli.’ This makes Kate Hudson, Author and Fashion Entrepreneur a magnimous eye catching personality. Ruler of ‘Surya Kundli’ is in last of earth sign Capricorn and gets positioned in the seventh house. In this way Moon is in opposition to exalted Jupiter, which supports ‘Gaj Kesari’ yoga. This yoga showers Person with good living place and has a vehicle. Saturn rules the seventh and the eighth house. Saturn is retrograde in fire sign Leo and along with shadow planet Rahu is positioned in the second house. This indicates Kate Hudson, American Actress has earned money by hard work. Saturn in the second house makes Kate Hudson, American Actress wiser in handling big ticket financial gain. Sun rules the second house. Sun is exalted in first of fire sign Aries and stationed in the tenth house, linked with occupation. This position of exalted Sun enables Kate Hudson, Author and Fashion Entrepreneur to climb up the ladder and make her name as much talented actress. Ruler of the tenth house Mars is in a dual nature last of water sign Pisces. Exalted Venus and debilitated Mercury Keeps Company of Mars situated in the ninth house. This combination of Mars and exalted makes Kate Hudson induces to have ambitions and eager to achieve her objective by exerting more if needed. Malefic Ketu is in last of air sign Aquarius and stationed in the eighth house.

In D10 chart, Retrograde Saturn is in the tenth house. Ruler of the tenth house Jupiter is in earth sign Taurus and along with Sun is placed in the third house. Ruler of the third house Venus is in water sign Scorpio and placed in the ninth house. In this way Venus is in opposition to Jupiter and Sun in the third house. This position favors Kate Hudson, Author and Fashion Entrepreneur to succeed in multiple activities such as being talented actress, author and fashion entrepreneur.

Viewing position of planets in Cancer ‘Surya Kundli’ and we deliberate on effect of transit by major planets. We try to explore prospects of Kate Hudson, American Actress in near future.

Hard task master Saturn currently transits in own sign Capricorn and moves through the seventh house in Cancer ‘Surya Kundli’. Saturn moves in opposition to radical position of exalted Jupiter. Saturn moving through the seventh house in due course crosses over radical position of Moon stationed in the seventh house.  This movement and aspect of Saturn is about major development for betterment of Kate Hudson, American Actress. Something big seems in offing for Kate Hudson, Author and Fashion Entrepreneur in near future. However, Kate Hudson has to exert more to make exceedingly well progress as talented actress and author. In turn Kate Hudson, Author and Fashion Entrepreneur has handsome financial gain.

Benevolent Jupiter currently transits in own sign Sagittarius and moves through the sixth house, in’Surya Kundli’ Jupiter moving through the sixth house has aspect over the second house along with retrograde Saturn and Rahu stationed therein. Jupiter eyes exalted Sun stationed in the tenth house. This positive influence of Jupiter over exalted Sun works well to push ahead prospects of Kate Hudson, American Actress on occupational front. At the same time positive influence of Jupiter works well to make her position o financial front much strong. Progressive forces are to work much effectively for Kate Hudson. In turn Kate Hudson, Author and Fashion Entrepreneur gets encouraging opportunity to exhibit her inherent ability and talent as a versatile actress and able author. In turn Kate Hudson has gainful time financially.

Two major planets transits in own sign and move through major important house. This surely indicates that Kate Hudson, American Actress is in for something big in offing for Kate Hudson, Author and Fashion Entrepreneur in near future.

We view planetary position in Cancer ‘Surya Kundli’ and deliberate on effect of transits by major plants. We conclude that Kate Hudson, Author and Fashion Entrepreneur is to have encouragingly progressive time. In turn Kate Hudson, American Actress becomes richer and wealthier in near future.  Solve  your  Love  or Marriage Problems  by  our  Love Marriage Problem Solution Astrologer in Delhi, 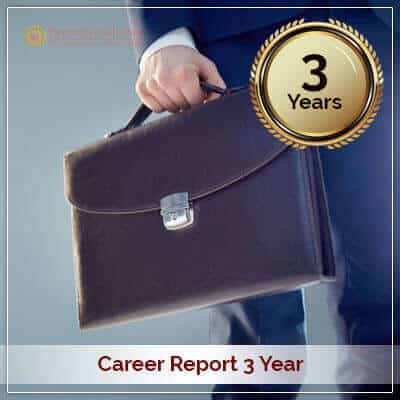 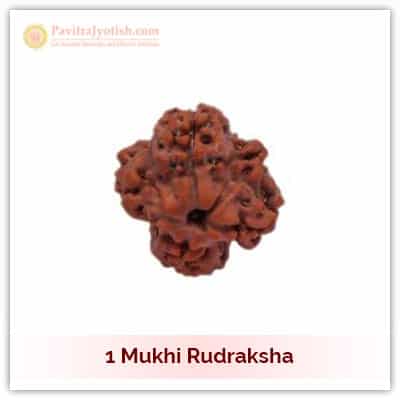 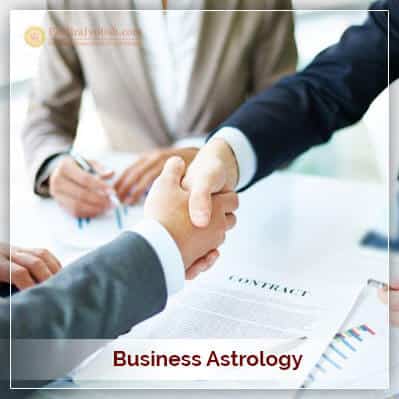