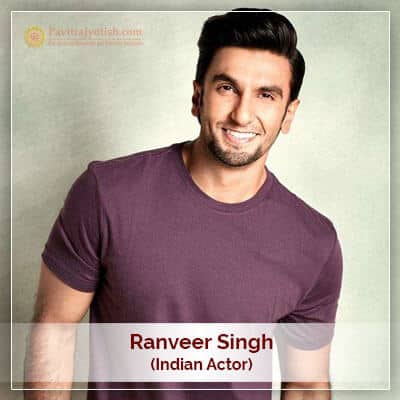 What Does Astrology Talk About Ranveer Singh? Know Here!

Bollywood heartthrob, and one of the Best and Famous Indian actor, Ranveer Singh, was born on 6 July 1985 in Mumbai to the parent of Anju and Jagjit Singh Bhavnani. His ancestors hail from Pakistan’s Sindh province of Karachi. Ritika Bhavnani is his elder sister, and actress Sonam Kapoor is his maternal third cousin. The reason behind taking down his own surname, Ranveer opined that it sounded too long. In his cinematic career, Ranveer is known to be one of the most versatile actors of Bollywood, having played character roles of different shades; be it film Band Baaja Baaraat, Lootera, comedy-drama Dil Dhadakne Do with Priyanka Chopra, Anushka Sharma and Anil Kapoor, Bekrife, Padmavaat, and Gully Boy. He is also known for his impressive role in film, Bajirao Mastani with Shahid Kapoor and Deepika Padukone and Goliyon Ki Raasleela Ram-Leela. He is married to an Indian actress, Deepika Padukone on 14 November 2018 at Lake Como, Italy. Ranveer is the recipient of many awards, including 3 Filmfare Awards. At present, he is hailed as one of the highest-paid actors of Bollywood. Forbes India has featured him in its Celebrity 100 list since 2012.

Following is the astrological analysis About Ranveer Singh Horoscope, best actor. Done by team PavitraJyotish, this analysis studies the dimensional aspects of actor’s life as interpreted by Vedic Astrology based on horoscope chart and other astrological nuances. Check it out!

Birth Details of Ranveer Singh are as per given below: 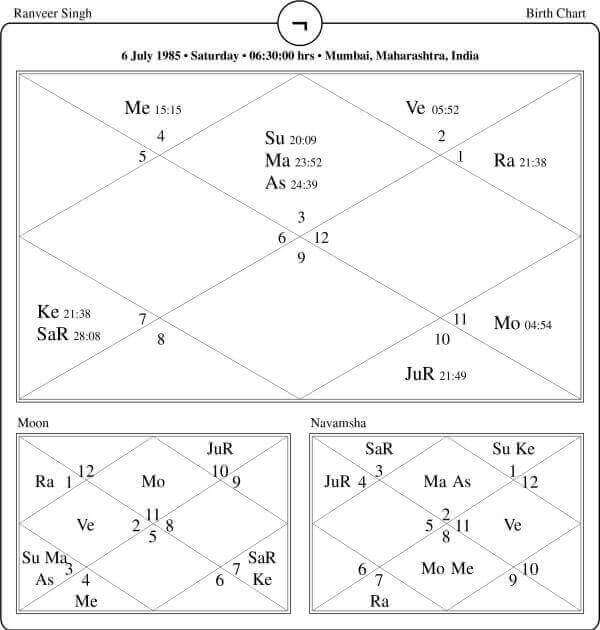 Ranveer Singh, Famous Indian Actor is born with Sun in air sign Gemini. So his Sun sign is Gemini. Gemini is a dual nature air sign and ruled by Mercury.

Gemini the third Sign of Zodiac is symbolized by ‘Twins’. The commonly known and accepted belief is that The ‘Twins’ possess a dual nature and half the times, you will be left guessing which of their side is going to show. This Air sign is well, airy – versatile, adaptable and in fact too mutable for comfort! Communication is the buzzword for them, and it, in all its forms, holds special importance in their life. Natives born with Gemini Sun sign possess craving for knowledge, and intellectual stimulation. The ruling planet Mercury, of course, doesn’t make things easier for them either in this department. Books, communication, constant touch with the world around them, social touch and a positive, practical environment can help them remain occupied and consistent.

In solar chart, Saturn is exalted, Jupiter is debilitated and Venus is in own sign.

In Navmansha D9 chart, Jupiter and Sun are exalted to gather strength. Moon is debilitated hence loss of strength.

After viewing and deliberating on planetary positions in Gemini Ascendant and effect of transit by major planets, we try to explore prospects of Ranveer Singh in near future.

Shadow planet Rahu currently transits in a dual nature air sign Gemini. Rahu moves through the first house. Rahu moving through the first house, crosses over radical position of mighty Sun and Mars stationed therein. Viewing this, Ranveer Singh, Indian Actor is work in different role. Ranveer Singh gets opportunity to exhibit his inherent ability and talent as a versatile actor and applauded for his eye catching performance. Progressive forces are to work much effectively during this movement of Rahu.

Jupiter currently transits in own sign Sagittarius and moves through the seventh house along with malefic Ketu. Jupiter moves in opposition to radical position of Sun and Mars positioned in the first house. The positive vibes of Jupiter surely indicate something big in offing for Ranveer Singh, Indian Actor. However, Ranveer Singh needs to remain aware about ground reality and conduct accordingly. Things are to move slowly initially during this transit of Jupiter in Sagittarius.

From end of March 2020, Jupiter enters its sign of debilitation earth sign Capricorn. Jupiter moves through the eighth house in company of wily Saturn already moving therein. Both move in opposition to radical position of Mercury stationed in the second house. Jupiter moving through the eighth house has an eye over radical position of Venus positioned in the 12th house. This influence of Jupiter over Mercury and Venus supports Ranveer Singh to make encouraging progress and exhibit his talent as a versatile actor. From mid of May 2020, Jupiter becomes retrograde. From end of June 2020, Jupiter moving in retrograde mode again enters own sign Sagittarius. From around mid of September 2020, Jupiter becomes direct in motion. This second time movement of Jupiter supports Ranveer Singh, Indian Actor to climb new heights in his career/occupation as an actor.

Two major planets Jupiter and Saturn transiting in own sign and moving through important houses, surely indicate something big in offing for Ranveer Singh in near future.

After viewing and deliberating on planetary positions in Gemini Ascendant and effect of transit by major planets, Ranveer Singh, Indian Actor is to have eventful, much progressive time and add to his prosperity in near future. 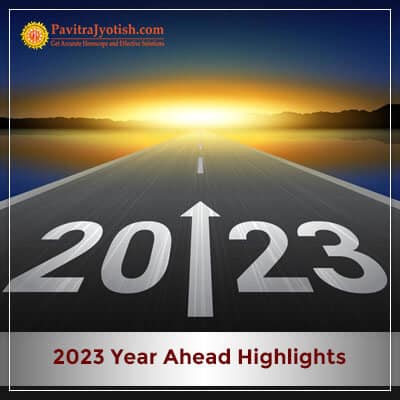 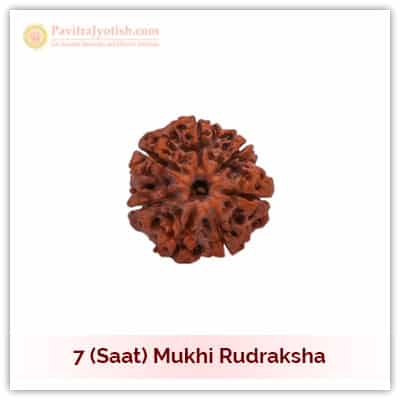 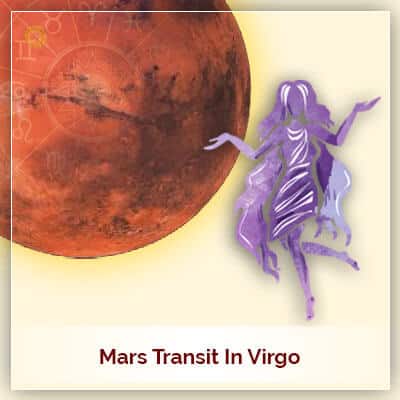