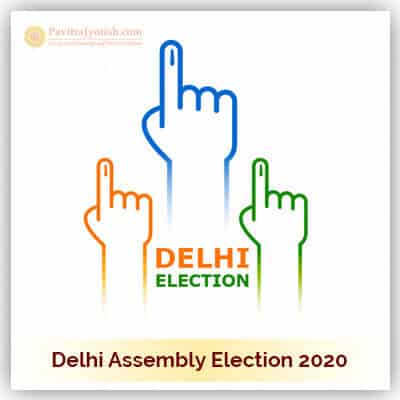 We PavitraJyotish trying to get through Astrological Analysis of Delhi Assembly Election 2020. There is a big election contest of three parties in Delhi – BJP, AAP, and INC (Bhartiya Janta Party, Aam Aadmi Party, and Indian National Congress). Let’s know through astrology what the stars say.

When the Congress party was founded Pisces Zodiac Sign rising was going on. The ascendant Lord Jupiter is placed in the 4th house i.e. in Kendra or Quadrant in retrograde condition. The natal Jupiter is aspected by Sun and Venus. Venus is combusted, Saturn and Jupiter are retrograde and Mars is debilitated and retrograde. Natal Moon is in Virgo Zodiac Sign in the constellation of Hasta. Sun is Digbala in the chart. Congress Party is passing through Jupiter major period and sub period of Sun ruling till July, 2020. Sun is Digbala however incendiary Ketu is passing over the natal Sun and Rahu is passing over the radical Jupiter of the horoscope.

According to the birth chart planet Sun is placed in the 10th house of the horoscope. (Get directional strength). Though you will try your best and put maximum effort you will receive minimum gain. In order to achieve success you will have to put in a lot of hard work or effort. You will have an intellectual appetite for learning. The position of Sun in the 10th house would mean favourite of rulers, affluent and cheerful, dutiful son, name, fame and position in life and powerful parents. If eclipsed by Rahu-it eclipses political career, makes one extremist and independent and daring, there will be lot of opposition, abrupt ending and your mind will be restless.

The ruler of the 9th house in the 5th house: It is considered as one of the finest possible placements, as a dharma lord occupies a dharma house and a trikona lord occupies a trikona house. Lucky , fortunate, wealthy, blessed with divine grace, knowledge of scriptures and mantras, wise, performs good deeds highly spiritual or religious, philosophical, great wealth from investments, gets good guru, lucky in obtaining knowledge. Wealthy, powerful, and long lived.

Gaja Kesari Yoga: This is an auspicious yoga in the birth chart. This yoga bestows wealth, luck and overall prosperity and knowledge. This yoga also protects one and eradicates any adverse effect of other malefic planets in the chart.

Parakrama Yoga: The 3rd house lord is in a benefic Navamsha sign conjunct or aspected by benefics, and Mars is placed in a benefic sign (original source unknown). Great courage is bestowed upon the individual.

Bharathi Yoga: The lord of the Navamsha sign occupied by the lord of the 2nd is exalted and combined with or is the 9th house lord (original source unknown). The person is a world famous and reputed scholar, religious, with love for music and romance, very attractive and possesses bewitching eyes.

BJP part was founded in the year 1980 on 6th April in Delhi at 11:45. Formerly BJP was known as Jana Sangh which was formed by great and inspirational leader Shyama Prasad Mookerjee.  At the time of foundation, Gemini rising with its Lord Mercury is placed in the 9th house of destiny with Ketu. Birth star is Jyeshtha which is governed by planet Mercury. Natal Moon is placed in Scorpio. Moon is debilitated whereas Mars, Jupiter and Saturn are retrograde. The party is passing through Moon Mahadasha and it will remain operational till April, 2028. At the present moment, Rahu sub period is going on ruling beyond 2020. Rahu is placed in the 3rd house and malefic in the 3rd house considered as auspicious and favourable.

There are various positive Yogas present in the chart. Sun is Digbala in the 10th house and it is a very positive sign in coming in the forefront. Stellium in 3rd House indicates that chart has potential to take head-on with its adversaries and rivals. Swagruhi Venus in the chart makes the chart very powerful. It indicates warmth, charm, sympathetic and artistic abilities. It also indicates pragmatic ways to please and impress others. Cluster of planets in the 3rd house will make valorous and able initiator with lot of zeal and panache.

The position of Sun in the 10th house would mean favourite of rulers, affluent and cheerful, dutiful, name, fame and position in life and powerful associates. It also indicates an intellectual appetite for learning.

Gaja Kesari Yoga: This is an auspicious yoga in BJP’s birth chart. This yoga bestows wealth, luck and overall prosperity and knowledge. This yoga also protects an individual and eradicates any adverse effect of other malefic planets in any chart.

Capricorn rising and ascendant Lord Saturn is well-placed in the 10th house with friendly Mercury and Venus thereby giving major boost to the chart and providing necessary edge.  Moon is placed in Aries therefore the party itself indicates indomitable spirit and never-say-die attitude. The planet of masses Saturn is well-disposed in the horoscope makes the foundation of the horoscope very strong and potent. The constellation when the party was founded is Bharani and its Lord Venus is friendly to the ascendant Lord Saturn. Sun is placed in the 11th house and Jupiter is placed in an Angular house. Venus Mahadasha is going on and shall remain operational till May, 2030. Rahu sub period is running on till July, 2020. Rahu is debilitated and placed in the constellation of Jupiter.

There is an auspicious Budh-Shukra Yoga and this is a very potent Yoga plus the planet of masses Saturn is exalted in the 10th house and Saturn is associated with friendly Mercury and Venus.

There is planetary conjunction between the 10th and 9th house Lords which creates an extremely Dharma-Karmaadhipati Yoga and this is considered as an auspicious and favourable Yoga in Vedic astrology.

Planetary Picture on the Day of Election: Delhi Assembly Election 2020

Planetary fresco on the Result Day: The vote counting will be done on 11th February and the same day the picture will be clear regarding which party will come into the power in the capital of India. This will also determine which party will emerge victorious and which party will cut a sorry figure. It will be the exact planetary picture like the day of election however Moon will be in Leo sign.

The probable winner of the Delhi Assembly Election 2020:

Now it will be the million dollar question which party will win coveted Delhi election and have firm grip in the capital of India. All the three major parties, BJP (Bhartiya Janta Party), INC (Indian National Congress) and AAP (Aam Aadmi Party) are main parties who will hog the limelight in the ensuing Delhi election. Astrologically, Congress has very good chance to spring surprise and bag a few seats and make the election equation dicey. Aam Aadmi Party is the ruling party and is in the thick of things. The Aam Aadmi Party chief Arvind Kejriwal future also heavily depends on the outcome of the election. He will try to garner people’s mandate in his party’s favour by talking about development which took place during his tenure as a chief Minister. BJP is likely to give tough fight to Aam Aadmi Party and it is likely to be neck and neck fight. BJP will try to come into the power in Delhi Assembly Election 2020 by toppling the game plan of Aam Aadmi Party however the planetary forces indicates that despite drop in the majority of vote bank, Aam Aadmi Party is likely to fight tooth and nail and it will not provide any leeway to BJP therefore it will be very close fight between these two parties although BJP’s reach is far greater than the reach of Aam Aadmi Party in Indian politics at the present scenario.

The transit of Saturn and Jupiter will play major role in determining the winner of the election. Although the close fight is expected but it is unlikely that Congress will get thumping majority and upset the psephological analysis. It is likely to be a close contest between BJP and its arch-rival Aam Aadmi Party but astrological connection tilts in favour of BJP, although not heavily but to an extent. The awesome-twosome duo of Home Minister Mr. Amit Shah and Prime Minister Mr. Narendra Damodardas Modi can pull the big surprise and upset the game plan of AAP (Aam Aadmi Party) and last minute equation as the sub period Lord Rahu is powerful in BJP (Bhartiya Janta Party) chart than in the chart of Aam Aadmi Party chart. 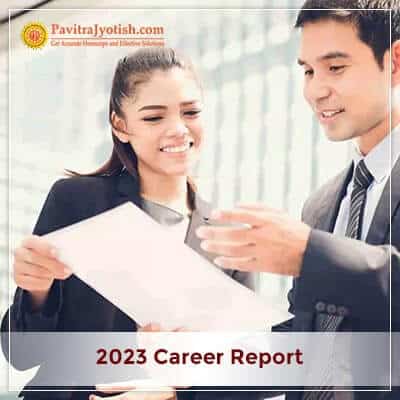 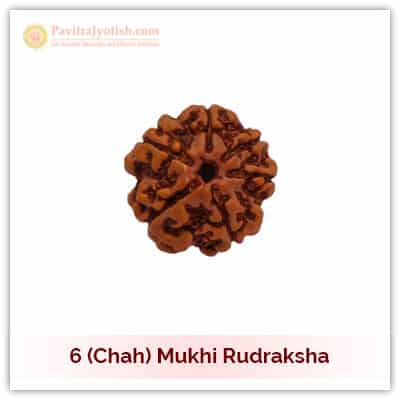 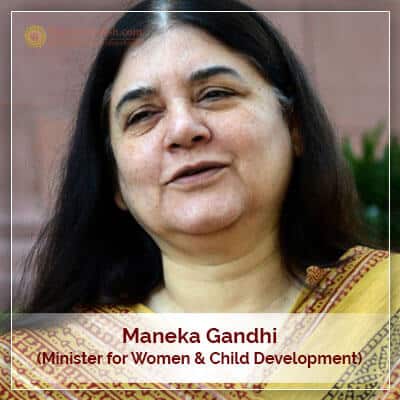